Scenes from the Zombie Pub Crawl

On a lighter note for the day, here are some shots from last October of the Twin Cities Zombie Pub Crawl on the opening weekend of Saymoukda Vongsay's Kung Fu Zombies vs. Cannibals. It's billed as the world's largest Zombie pub crawl, and I admit, it takes a lot of dedication to go around in October as a zombie at night. But it was great fun for everyone. Here's to next year! 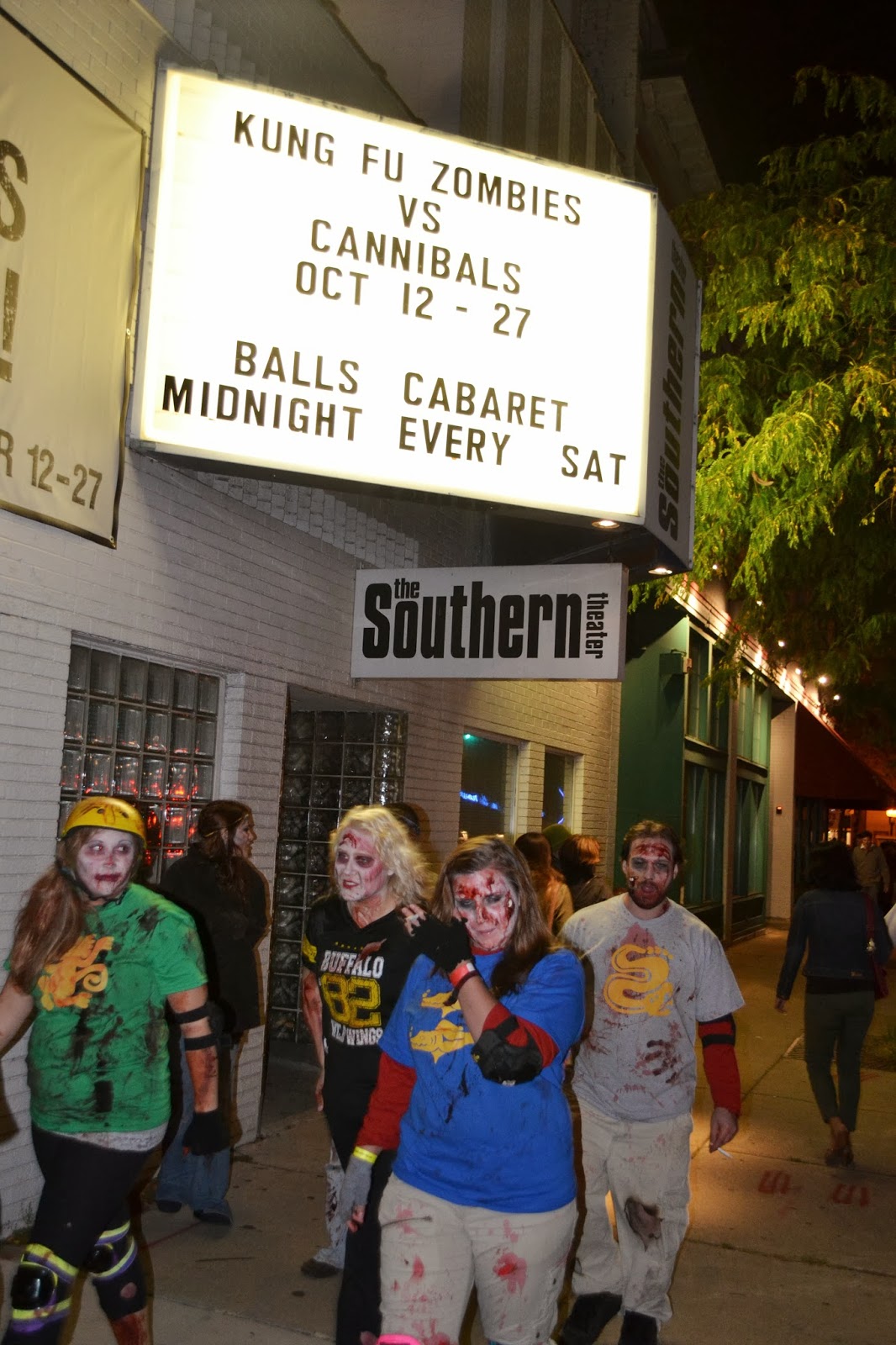 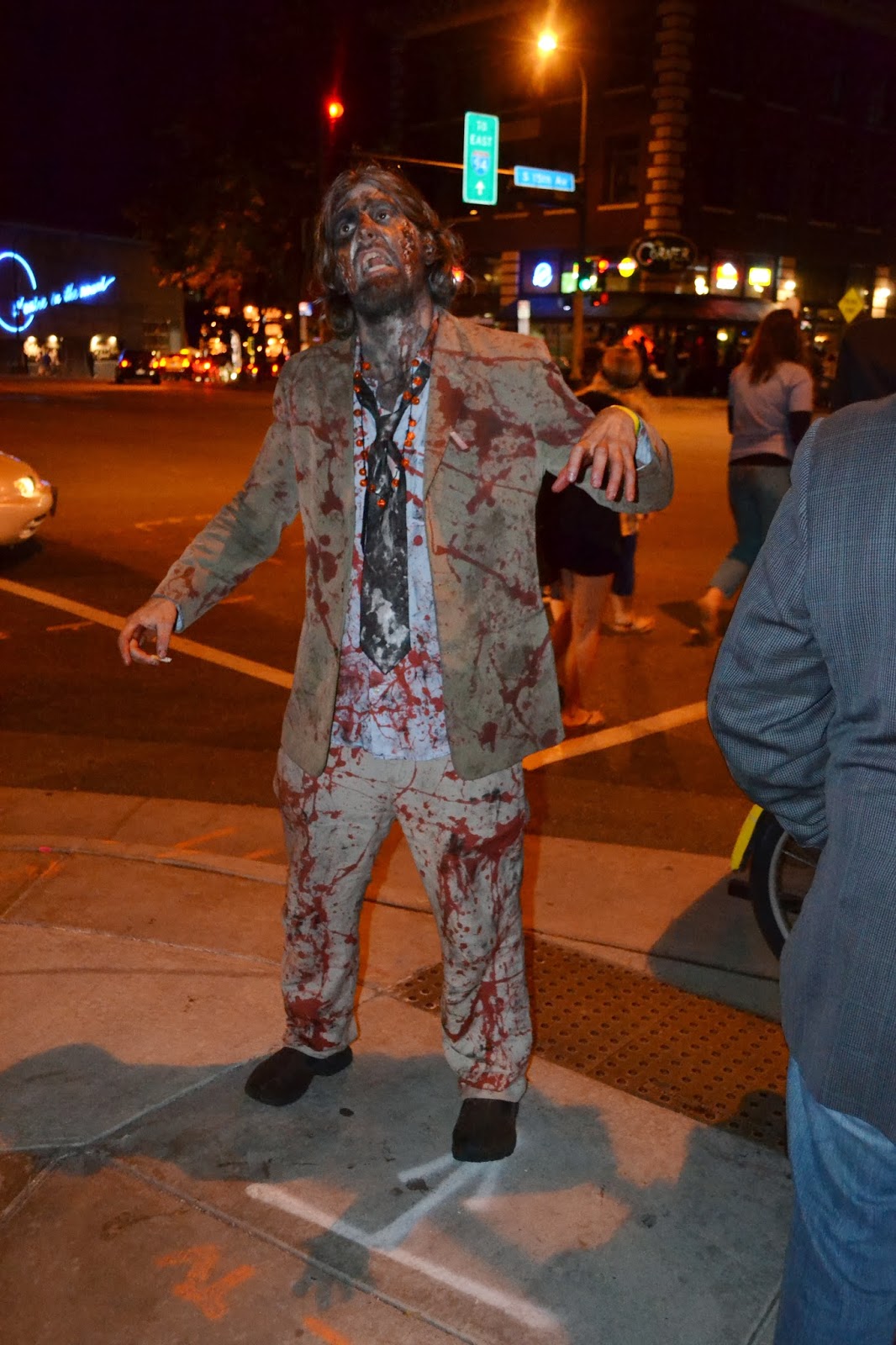 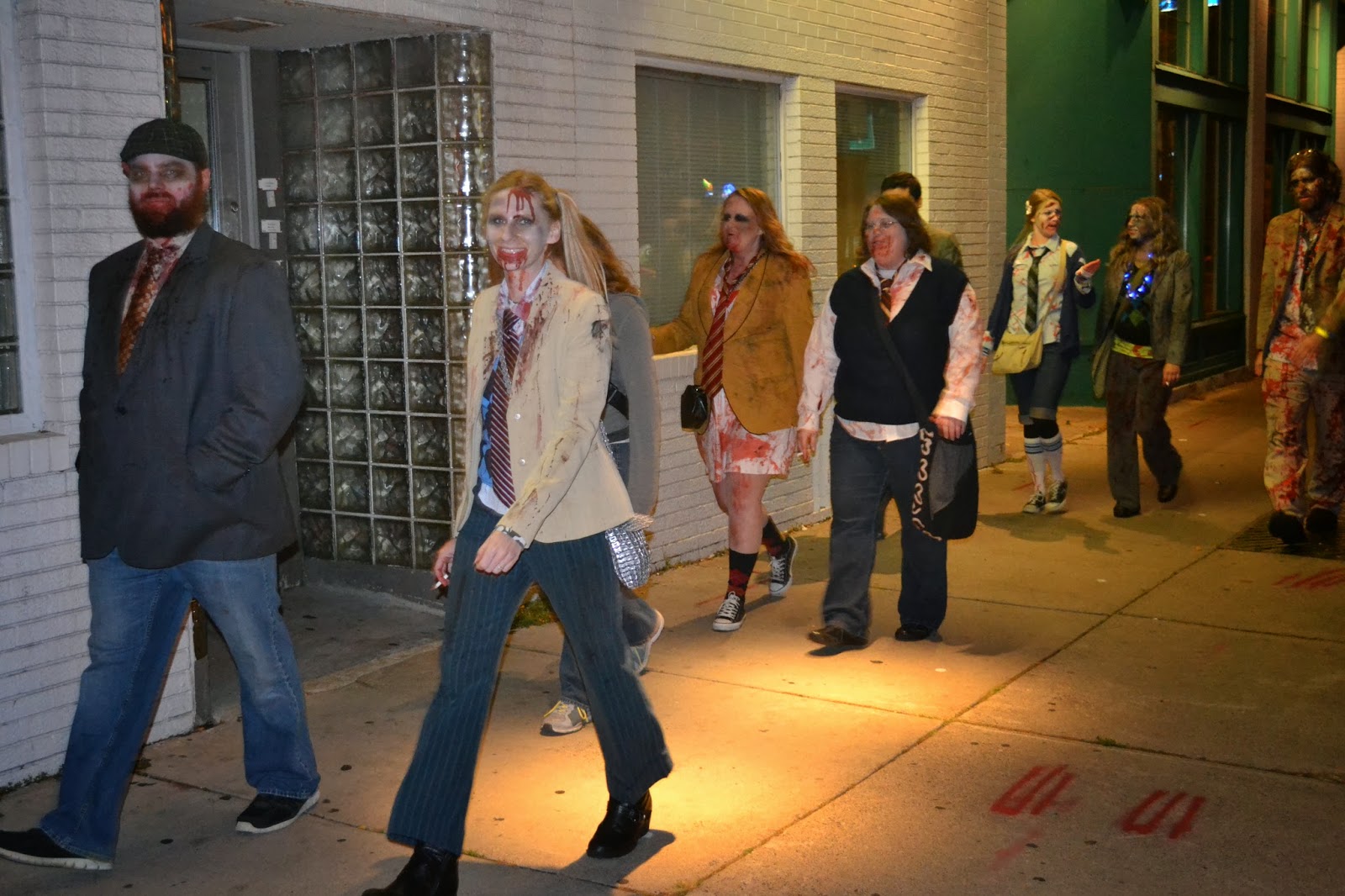 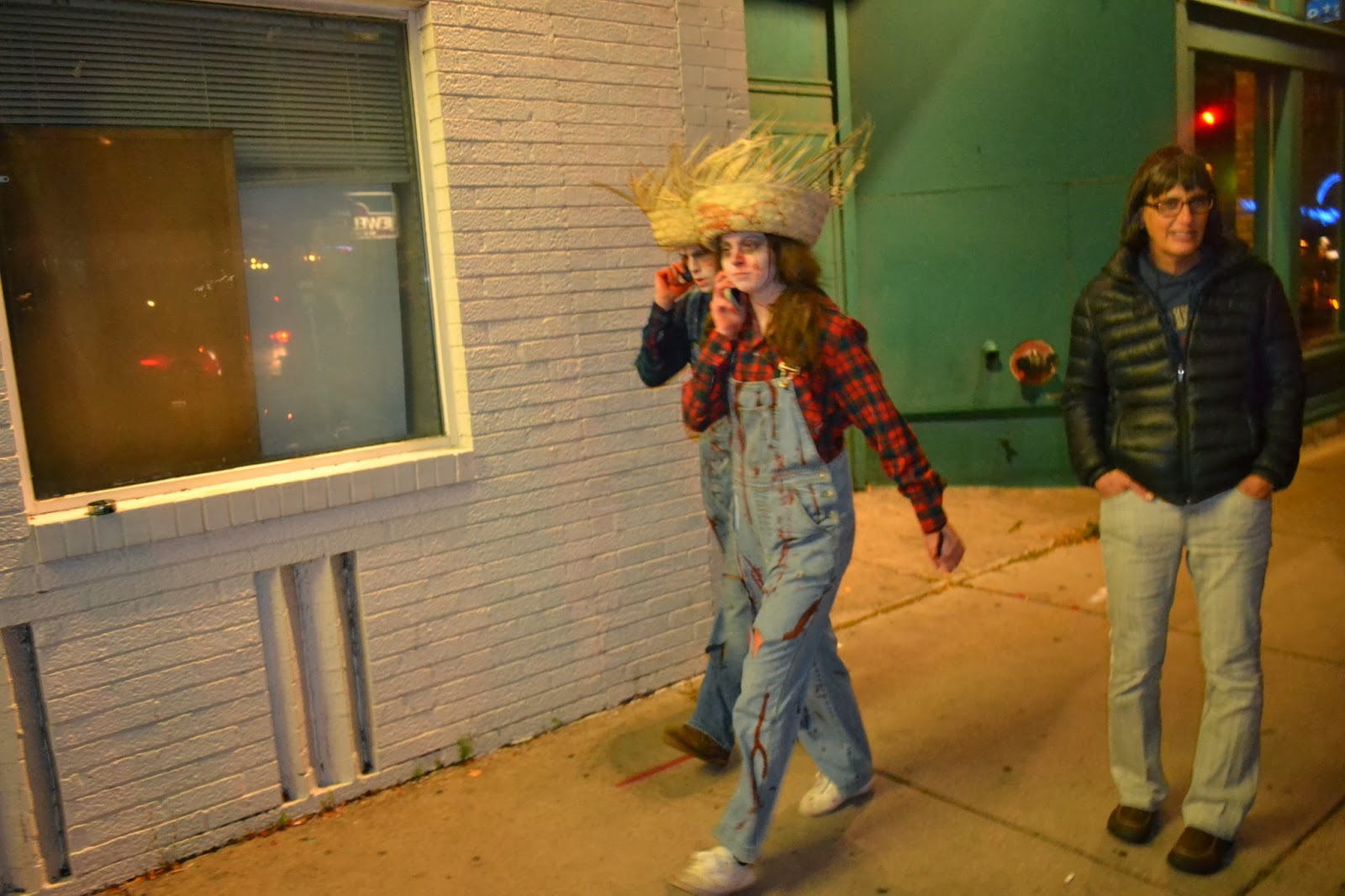 As a recap, Kung Fu Zombies vs. Cannibals was an examination of how the Lao community might react to a global zombie epidemic. It enjoyed sold out crowds for its energy, although many of us freely admit a lot of it was guilty pleasure and the play was occasionally uneven. But it was a scrappy production that acquitted itself well for the most part and captured the imagination of many of those attending, especially first-time theater goers.

Many of the ideas within Kung Fu Zombies vs. Cannibals also dovetailed well with many of the poems in DEMONSTRA, such as "Zombuddha," "Kwam Yan," "No Such Phi," or "The Doom That Came To New Sarnath." While some may argue that the notion of zombies is played out in mainstream culture, I think that's a short-sighted assessment. But we'll see how history plays out.