My favorite OTOSOTE posts of 2016 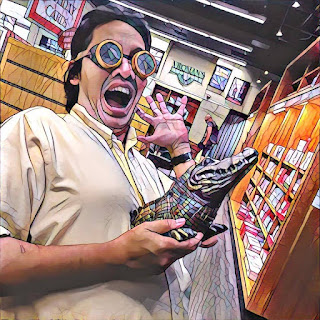 I've previously posted this year my consolidated list of publications and classes I taught this year, as well as an update to where you can find examples of my writing online and in print but with over 365 posts for 2016, I'm going to take the time to highlight some of the posts from On The Other Side Of The Eye that I think will be of the most interest for my regular readers. Mind you, historically, this prediction is often hilariously off, as my post on the Mongolian Death Worm will tell you. But just the same, here we are:

Interviews:This year, I didn't get in as many interviews done as I'd hoped to with many of my fellow members of the Science Fiction Poetry Association and the Asian American poetry community, but I'm looking forward to 2017 because we have many in the pipeline.

In Memoriam:We said goodbye to far too many greats, including Abe Vigoda, Prince, David Bowie, Umberto Eco, and so many others, it's been hard to process them all and what we've lost in this year. But here are some of those we lost from my personal edge of the arts that stand out:

Presentations:
I taught several classrooms this year. I'm conversational and go off the script a lot, but here are the posts that recap the majority of themes I touched upon this year.

Poetry Highlights:
The big project for my year was of course compiling the list of Asian American poetry books and chapbooks published in 2016, and I'll be covering more about their work in the coming year ahead, as well as covering many of my fellow poets from the Poetry Parnassus of the 2012 London Summer Games to see where they are now. A big thanks to everyone who's been a part of the Poetry Spotlight series! 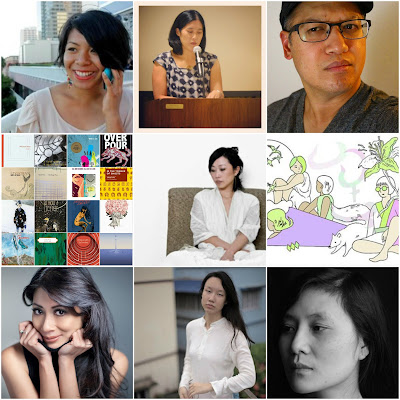 Lao Artists in the News:
No one can say that this year wasn't a big year for Laotian American writers and artists. In a short summary, I'm delighted to see so many genres and artistic disciplines reflected this year, as well as the diversity within the ethnic communities represented among us. We saw accomplished work from Lue, Hmong, and ethnic Lao both in the US and abroad. As we begin planning for the National Lao American Writers Summit in Seattle in Spring, 2017 I feel confident about how much we'll have to report back to our peers. 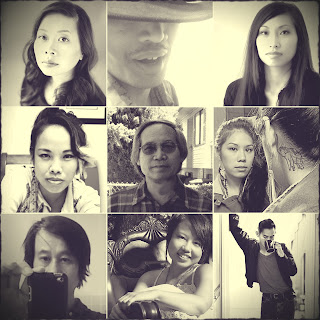 Conventions, Conferences and Exhibitions:
I was honored to attend a number of conventions this year as a presenter and as a correspondent. Here are my after-action posts for 2016. I applaud everyone who donated so many hours of their time and imagination to making these such enjoyable experiences. Good luck for next year! 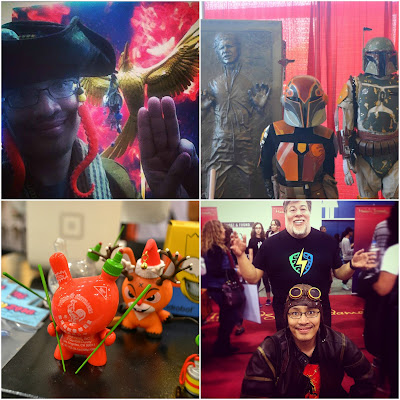 Recipe:
Sour Cream Chicken Enchiladas. Look, this one is probably important only to me and Minister Faust, but it's really good and I don't want to lose it again after so many decades.

Streetfighter Characters That Almost Were:
Fighting Literary Master. Man, we missed out. 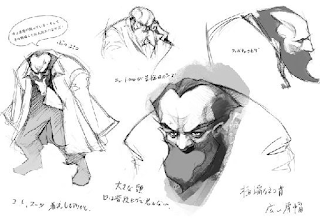 Travel:
There was a lot that went on this year that I haven't really finished posting about, but you can get a sense of it with my post, Searching for Speculative Poetry in Steinbeck Country as well as to New York's Poet House and the Staten Island Ferry Disaster Memorial. You can also see the results of our Doxiepunk: Dachshund Adventure of the Week, as well.

James Hong:
Of course, one of the biggest highlights of this year was meeting veteran actor James Hong, whose science fiction work in the 1980s played a pivotal role in my imagination and how I approached the arts in the years ahead.