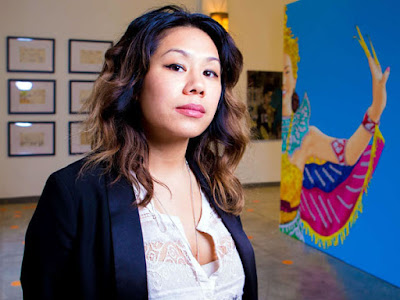 This month is Lao American Artists Heritage Month and today, August 10th is also the birthday for award-winning spoken word artist Catzie Vilayphonh of Yellow Rage, who broke ground as one of the first Asian American acts to appear on Russel Simmons' Def Poetry Jam. A child of refugees, she was born prematurely on the way to America, and considers herself part of the “.5 Generation”. 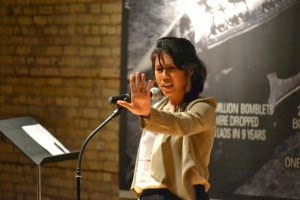 She has performed with Ursula Rucker, Sarah Jones, Danny Hoch, Beau Sia and I Was Born with Two Tongues. Vilayphonh was the Fashion Director for two.one.five magazine in Philadelphia, where she also wrote her weekly column Catz Out The Bag interviewing everyone from designers to directors and artists to actors. She was also the Transmit Editor for Theme Magazine, a contemporary Asian American culture publication based out of New York. 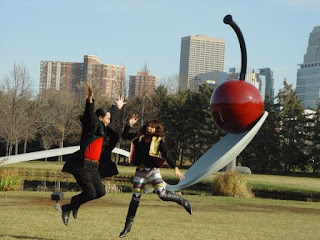 She has served with me as a co-chair of the National Lao American Writers Summit and I've served on the advisory committee for the ground-breaking Laos In The House interdisciplinary exhibit in Philadelphia. I was delighted to perform at her Family Style Open Mic at the Asian Arts Alliance she hosted with Michelle Meyers, and we were honored together with Saymoukda Vongsay at the Lao Artists Festival in Elgin, Illinois for literary work in 2010.


I'm delighted and honored to share this journey with her during the Lao American Renaissance. I applaud her imagination, her energy and commitment to the community, and the many obstacles that she's overcome with her indefatigable spirit and joy. Here's to the best that's been and yet will be! 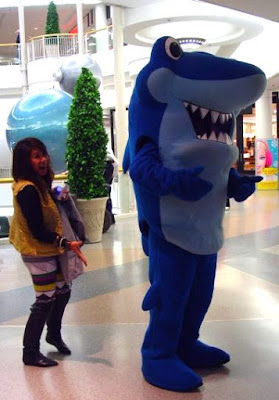