Saymoukda Vongsay accepted as a professional member of the Horror Writer Association! 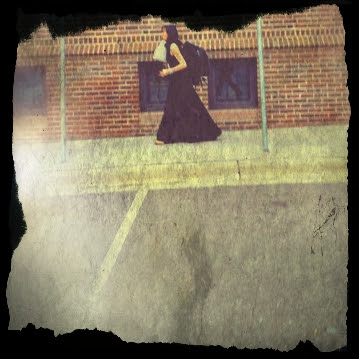 Today, Lao American writer and community builder Saymoukda Vongsay was able to announce that she had officially been accepted into the Horror Writer Association, the international organization of professional horror writers and their supporters. Having known and supported her work for over a decade now, I'm delighted to see her recognized for her commitment to the craft, her energy and her ambition to open new vistas of terror for our community and the world at large. 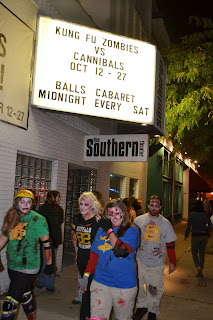 She qualified for membership thanks to her successful Lao American horror play Kung Fu Zombies vs. Cannibals which was staged by Mu Performing Arts in 2013 at the Southern Theater and which is about to come to Philadelphia in the future. Vongsay's play broke significant ground in redefining our expectations of Lao American theater, how we explore our historic conflicts, GLBT issues and engage with the fictional to probe our traditional Buddhist values.


In the last few years she has been racking up numerous awards to her credit. Kung Fu Zombies vs. Cannibals received Best Production of 2013 from L'etoile Magazine. She was the inaugural recipient of the 2010 Alfred C. Carey Prize in Spoken Word Poetry, and holds the 2012 and 2011 Jerome Foundation/Mu Performing Arts Fellowship in Theater.

Additionally, she holds a 2012 Storytelling Fellowship from the Minnesota State Arts Boards’ Folk and Traditional Arts Grant with a focus on Lao traditional storytelling. Vongsay has been recognized as a 2011 Change Maker by Intermedia Arts. She has received scholarships from the Loft Literary Center, the Joyce Foundation/Alliance of Artist Communities, and the Southeast Asia Resource Action Center in a variety of areas from prose writing to public policy.

She is currently collaborating with Hmong American artist May Lee Yang on the Hmong-Lao Friendship Play / Lao-Hmong Friendship Play coming September 17-19th at Intermedia Arts. There's no word on whether there will be any horrors in this particular play, although it definitely includes the story of a Captain in the CIA-trained Chao Fa (guerilla fighters), the other a buffalo-riding gangster, as well as the story of provincial governors, and a question of what a Lao girl has to do to get "Honorary Hmong" status. 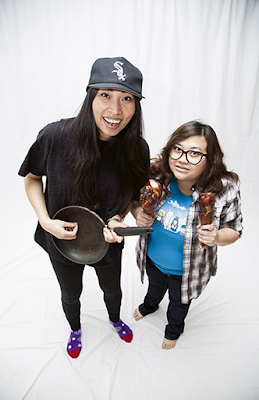 Over the years, Vongsay has collaborated with me on numerous projects including the Lao'd and Clear reading of 2004, the Giant Lizard Theater readings, in addition to workshops at numerous science fiction conventions in Minnesota. She's also been a co-chair of the National Lao American Writers Summit and the Legacies of War: Refugee Nation Twin Cities interdisciplinary exhibits.

As for her next horror project, here's a hint: 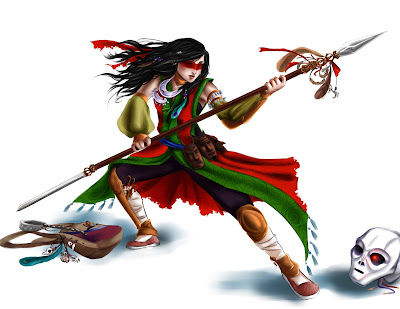 The Horror Writers Association is a nonprofit organization of writers and publishing professionals around the world, dedicated to promoting dark literature and the interests of those who write it. The HWA formed in 1985 with the help of many of the field’s greats, including Dean Koontz, Robert McCammon, and Joe Lansdale. As they note on their website,"Today, with over 1250 members around the globe, it is the oldest and most respected professional organization for the much-loved writers who have brought you the most enjoyable sleepless nights of your life."

One of HWA’s missions is to encourage public interest in and foster an appreciation of good Horror and Dark Fantasy literature. The organization offers public areas of its site, www.horror.org; sponsors or takes part in public readings and lectures; publishes a monthly newsletter for members; maintains outreach to booksellers, librarians, fans and readers; facilitates readings and signings by horror writers; offers scholarships; and maintains an official presence at the major fan-based horror and fantasy conventions, such as the World Horror Convention, and literary festivals.