Starting April 11th in San Francisco, I’ll be teaching a special four-class series on writing Asian American horror, science fiction and fantasy at the acclaimed Kearny Street Workshop. Our focus might seem highly specialized, but as I’ll demonstrate throughout the class, it’s actually a very exciting zone of Asian American literature with many diverse contributors.

This class will shift its focus based on the students who are registered, but what I hope to present to each of you will be applicable in any literary genre you prefer, whether it’s poetry, short stories, novels, theater, film or even photography. 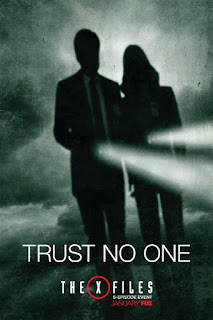 For many years, what we might consider AAPI horror has been operating largely under everyone’s noses. For example, many of your favorite episodes of the X-Files come to you courtesy of James Wong. But how many people know that he’s also the writer who brought you the Final Destination series of horror films? He’s also been an executive producer of the television shows Scream Queens, American Horror Story, The Others and many more. Of course, it’s a fair question: Should we consider any of these works examples of AAPI horror if they don’t have AAPI protagonists or monsters with clear AAPI roots? 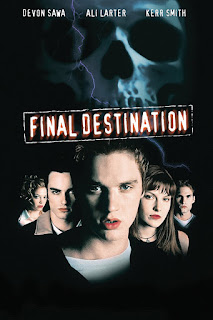 At one point the Asian American writer Frank Chin took to writing zombie films, and went to great lengths to write them well. What I consider particularly significant is the lengths he went to to include roles for Asian American actors and actresses. Perhaps a doctor could be Chinese, for example. It’s easy to forget how vital and unusual this was to create opportunities for diversity in Hollywood at the time.

In the 1980s, Japanese American writer Larry Hama took on the role of reinventing G.I. Joe for a new generation, yet few recognized it as a work of Asian American literature despite his incorporation of many themes such as characters involved in the Vietnam War, or themes of Japanese Americans living in the US (although a surprising number of them turned out to be ninjas... But hey, it was the 80s). At one point, Larry Hama worked with Devils Due Comics to put forward a supernatural paramilitary series called Spooks: Omega Team. Unfortunately, it had a very short run, but it’s interesting to consider where it could have led. 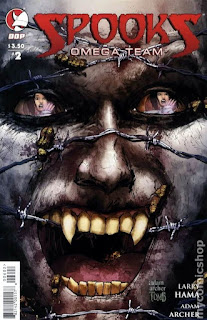 One of my persistent questions to you throughout this class will be: How can we interrogate our own diaspora through AAPI horror, fantasy and science fiction to develop narratives that are true and authentic to our experiences? Why might these methods be more effective than more mainstream creative non-fiction efforts for communities who’ve gone through events such as the Secret War or the Killing Fields?

We’ll be looking at the strategies of Asian American poets like Khaty Xiong, Burlee Vang, Bao Phi, Barbara Jane Reyes, Kyle Tran Myhre, Cathy Hong, Lee Herrick, Margaret Rhee, and Saymoukda Duangphouxay Vongsay who’ve each grappled with the mythic, the supernatural, the futuristic, and the fantastic in their own ways as part of exploring their communities internal and external lives.

Sometimes the strategy is only to use them as metaphors, and in other instances, more literal interpretations are possible. We’ll have a good conversation on what seems effective, and what we need to do to avoid throwing our communities under the bus.

This is important because as a genre, horror is transgressive. It can support a community’s traditional sense of morality, or it can skewer it ruthlessly. But whichever path you choose, how do you do so responsibly and interestingly? I REALLY don’t want your work to end up in a follow up to that report that’s been going around on Asian American films entitled “Noble and Uplifting and Boring as Hell.” 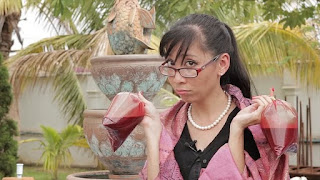 We might well ask that a good majority of Asian American horror issues involve ghosts and entities from the old countries we trace our roots back to. How often do we see engagement with more modern or distinctly American horrors and fears? What does it mean for us to place our characters as the protagonists or the antagonists in our imaginative works?

We’ll look at the work of indpendent film makers like the Asian American creators of the vampire film Afflicted, or the horror films of Mattie Do that take on many contemporary social concerns abroad. What does it mean for our community to break ground this way?

When we see productions of Saymoukda Duangphouxay Vongsay’s Kung Fu Zombies vs. Cannibals as one of the first original and highly successful live theater productions in our refugee communities since the end of the war, what directions might that take us, and where might we go from there? The work of Thai American writer Prince Gomolvilas also serves as a good example of these possibilities. 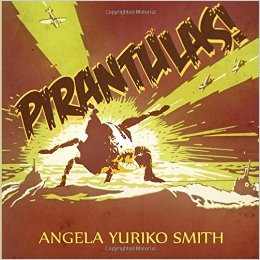 For many years, we’ve seen the popularity of Japanese manga and horror films, and to a lesser degree, similar success for Korean horror and supernatural dramas. But there hasn’t been as strong a public discussion for the work of Asian Americans writing horror, such as the work of writers Angela Yuriko Smith or Rena Mason. 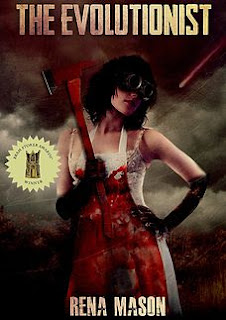 Starting this April, we’ll change that around and see what it takes to build up a good understanding of Asian American horror, fantasy, and science fiction. Its possibilities, its limits and a lot of points in between.

This IS a writing class, so be prepared to bring in samples of your work for each other to look at and to share. It’s also a horror writing class, so there SHOULD be at least one or two things that frighten you throughout this conversation. (Although some of us might also be so jaded at this point... but we’ll figure it out when we get in the classroom.)

That’s my overview for you, and I encourage you to register soon.