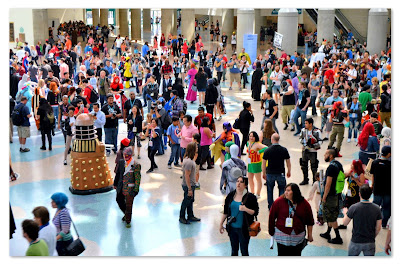 This year we had an opportunity to return to Wondercon, this time showing the experience to a Thai exchange student while also discussing the importance of cultivating a sense of imagination personally and as part of a culture.

Among the highlights of this year, I had a chance to meet the man who did the original designs for Kahn Souphanousinphone from King of the Hill, as well as Phil Foglio, who was a major part of my early introduction to the fantastic through his work on Phil & Dixie; Buck Godot: Zap Gun for Hire; and Myth Adventures based on the work of Robert Asprin. 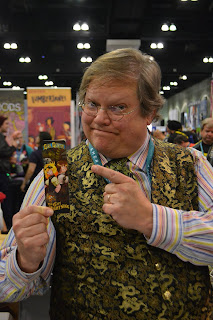 This year most of my time was spent in the dealer's room and observing the various cosplayers, who demonstrated some amazing ingenuity and craft with many of their designs. 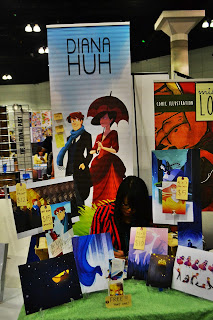 There were a number of familiar vendors and artists in attendance this year, such as Diana Huh and Rick Kitagawa, whose work I first became familiar with as a part of the H.P. Lovecraft film festival. In addition to her animation work, Diana Huh continues to work on her webcomic, The Lonely Vincent Bellingham. 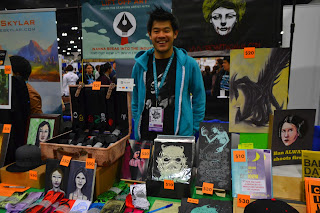 Raul Trevino is an artist whose work really resonates with me. I first came across it at the 2015 Wondercon while Nor Sanavongsay and I were attending. His flagship comic is Tinkers of the Wasteland, but he also does some great arks books such as Ink & Punky. 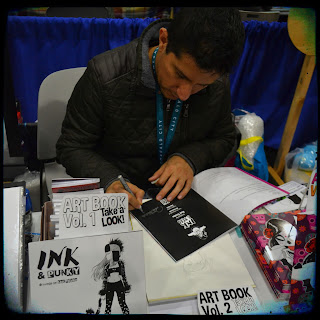 We met a fine purveyor of jackalopes and their adorable cousins: 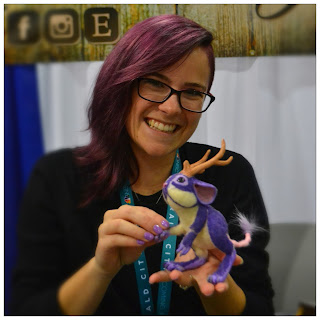 I also met the Arigon Starr, creator Super Indian, and we had a good talk that made it clear there were many intersections between the Lao American experience and the Native American experience in terms of wanting more diversity from both mainstream and independent comic book publishers. But there was also a question of distribution and how we got our works into the hands of our ideal audiences. 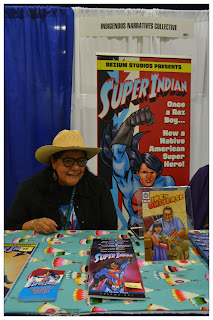 And of course, cosplayers galore. Although I could only attend for the last day, even on Sunday, there was a positive spirit and great excitement throughout the convention. It seemed like there was something for everyone. 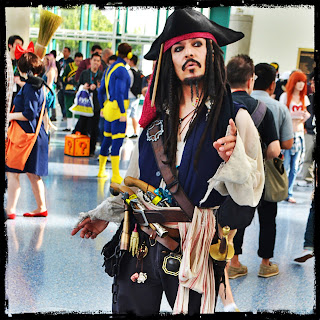 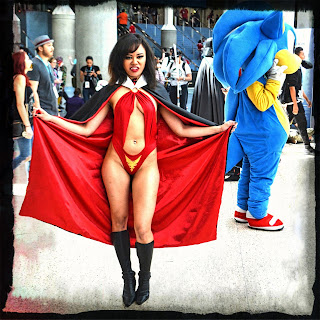 I look forward to seeing what everyone puts together for 2017.