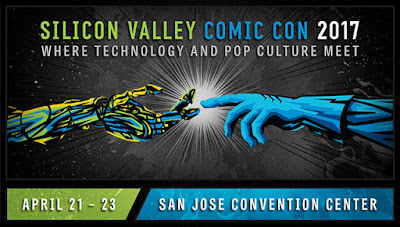 Just confirmed, Nor Sanavongsay, Samouro Baccam and I will be at this year's Silicon Valley Comic Con, presenting the panel Expanding Horizons: Southeast Asia in Comics! See you there!

"For many, Southeast Asia is primarily presented in comics tied to the Vietnam War, and the beginning of the refugee journey for over a million people from Laos, Cambodia, and Vietnam. In this panel we look at how comics depict this journey from the pages of Iron Man, the Punisher, and G.I. Joe to G.B. Tran's award-winning Vietnamerica and the DC comics hero Katharsis. We will also examine the newer stories emerging in mainstream and independent comics."

We presented in the very first Silicon Valley Comic Con in 2016. We're honored to have one of our proposal accepted for a second year! 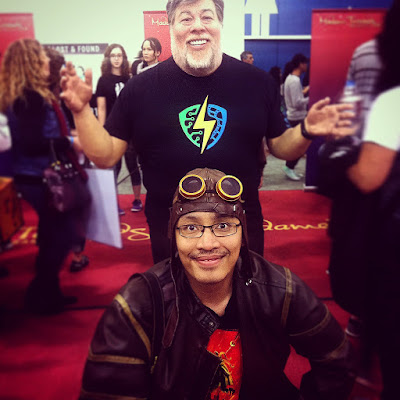