So, the last time I was in Missoula, Montana was in 1997 or 20 years ago as I had begun my search in earnest for my long-lost family.

Last year marked the 40th anniversary of when I'd become a US citizen, so naturally when I was passing through Missoula following the 4th National Lao American Writers Summit in Seattle, I decided to take a stop by the old courthouse steps where I'd taken one of my first picture as an American. I was three years old at the time, and it was Flag Day during the American Bicentennial. 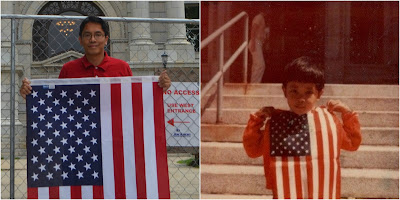 As you can see, a few things changed in the meantime. But hopefully it won't be too long before I have a chance to visit Montana again. When I'd first taken the picture, they asked what I wanted for lunch, and I'd replied hot dogs and apple pie. The shop wasn't there anymore this time, but across the street there was a nice spot where I could get a "Prairie Fire" bagel dog and a cup of coffee before hitting the road. That wasn't so bad. 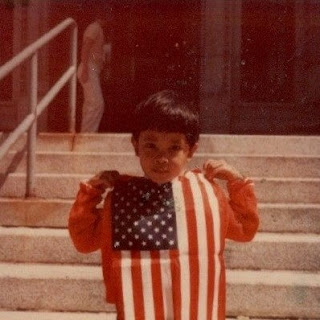 There are some fascinating connections between Missoula and the original resettlement of the Hmong thanks to Jerry Daniels, a former smoke jumper who became one of the key advisors to the CIA's secret army in Laos during the wars for Southeast Asia. But that's a discussion for another time. 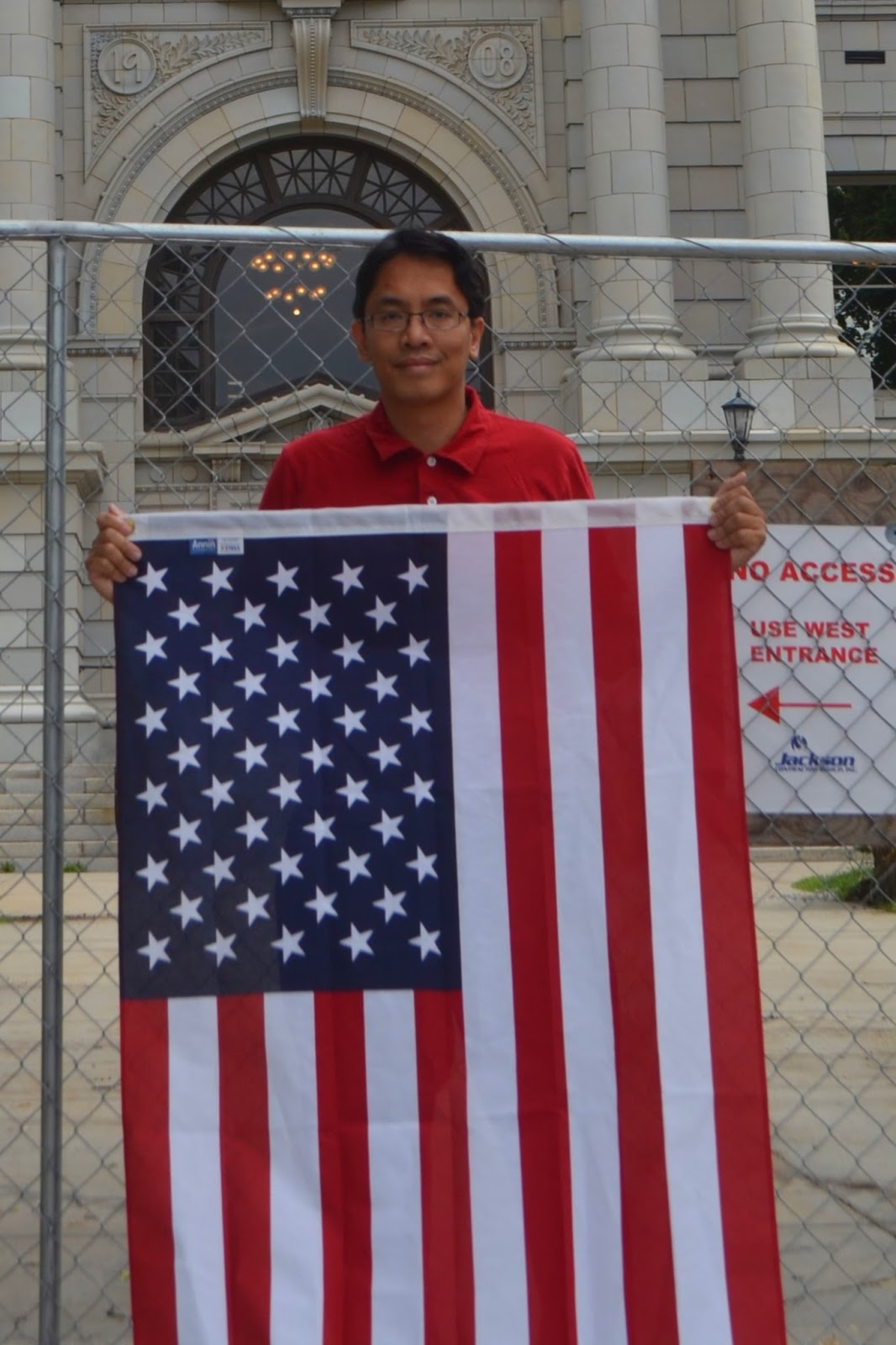