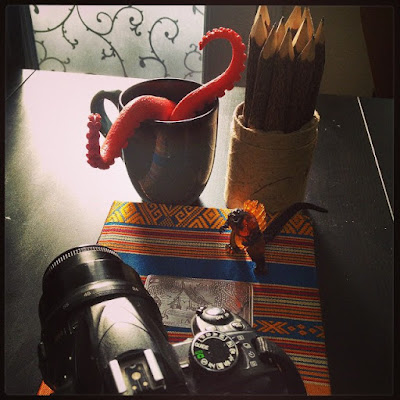 Poetry is an unusual branch of literature. In any given year, your output can vary tremendously. As hard as it is to believe, sometimes a poet can walk away with only one poem in a year, or less than a dozen. Some will struggle to fill even a chapbook under 39 pages, let alone an entire full-length book. Then, some poets manage to get out multiple books in a year, but only a few of those are lucky to have at least one of them be an enduring volume in their oeuvre, let alone one that alters the cosmos by some magnificent increment.

Do we measure a poet's year by their volume, or their endurance? Do we assign a weight to years a book is produced, or one in which there is an abundance of publications or performances? These are all questions particular to a poet. They're not questions that tip the Earth off of her axis. In a poet's line of work, such assessments, such considerations are also misleading, because it can take decades and lifetimes before a poem might reach the one it is truly meant for. This is an intimidating, stultifying truth.

I write these remarks mostly for myself today, that I might return to them twenty years or more later for consideration. I'm not anticipating any new formal publications between now and the end of the year, so here is the body of poems I composed and shared with the public at large. 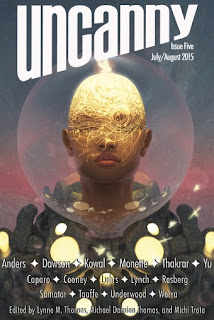 "Formally," new work of mine was published in only two publications this year: Uncanny Magazine and the Asian American Literary Review.  When counting poems I shared directly with my readers here, on Facebook, or elsewhere, it appears to be at least 47 new poems. I'm not including reprints of older work in this assessment. 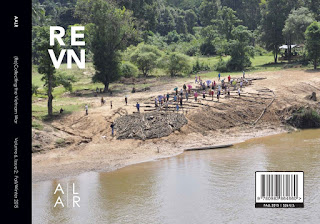 At the beginning of the year, I had also released a collected edition of my work to date to the Creative Commons, "The Tuk-Tuk Diaries: Preludes and Postcards," but there were only marginal revisions to these older works that scarcely merits mention.

In recent years, my poems were getting longer than I usually prefer. This year seems to be one where I returned to shorter pieces, particularly haiku sequences.

Some have worked better than others, many tied to the Laomagination project: Expanding the visual and literary vocabulary of the Lao American experience to include the imaginative and to converse with the mythic. Some results were more successful than others, of course. 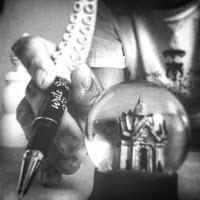 Other poems were composed in consideration of the 20th anniversary of the SatJaDham Lao Literary Project, which was personally influential on me, as well as the 5th anniversary of the U.N. Convention on Cluster Munitions, and the 40th anniversary of the Lao Diaspora. This year, numerous older poems were reimagined through graphopoetics or haiga.  My most productive months appear to have been between January to July, although several significant pieces to me have been composed since then, My question for the early part of 2016 will be determining whether to collect the loose poems into a single collection, or to prepare a more thematically cohesive manuscript for a later date. 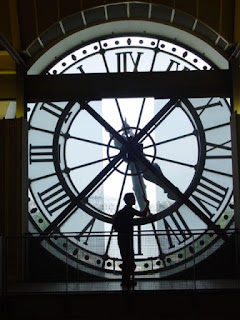