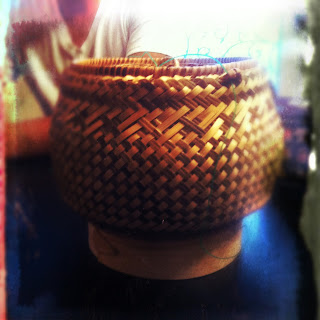 Krysada Binly Panusith Phounsiri is a Lao American who was born in Houay Xai, Laos. He immigrated to the U.S. at age two where he lived in Southeast San Diego. He began writing poetry at age 11, but fell in love with poetry when he attended UC Berkeley. He was a Physics/Astrophysics double major, with a minor in Creative Writing, and a professional dancer who has performed internationally. He is also an avid photographer. His work has appeared previously in publications such as the Journal of Southeast Asian American Education and Advancement and the Smithsonian Asian Pacific American Center’s national photo project “A Day In the Life of Asian America.” 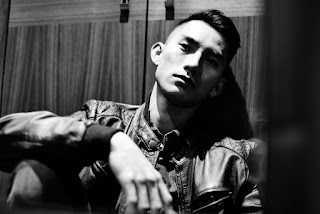 Dance Among Elephants is an original poetry collection by Krysada Binly Panusith Phounsiri that debuted in 2015. It is the second book to be published by Sahtu Press, which specializes in literary work by Laotian Americans.

Dance Among Elephants was released in softcover format with over 70 pages of previously unpublished poetry and photography touching on the Laotian American experience. The personal and historical are intertwined in Phounsiri’s collection. Using a variety of styles, Phounsiri demonstrates his versatility bringing powerful memories and dreams together in a profound meditation of love and loss. Some poems draw on from his journey as a Lao American and his family’s struggles to rebuild after the war for Laos.

Other poems of his confront "the lingering ghosts of unexploded ordnance still in Laos, clashes of the heart, and efforts to preserve the voices of his elders while charting a course uniquely his own."

Throughout December, if you order Dance Among Elephants from Sahtu Press directly, you copies will be personally autographed by the author. 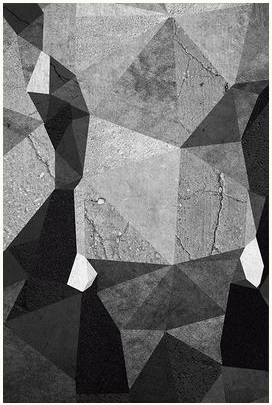