World Refugee Day has been marked on 20 June, ever since the UN General Assembly, on 4 December 2000, adopted resolution 55/76 where it noted that 2001 marked the 50th anniversary of the 1951 Convention relating to the Status of Refugees, and that the Organization of African Unity (OAU) had agreed to have International Refugee Day coincide with Africa Refugee Day on 20 June.

That's six months away and it would be good to see if your community is organizing a celebration and if there is a way for you to get involved. Here, we have one of the dance performances by Julie Ha Truong in 2010 giving a wonderful demonstration of her traditional dance skills for the community in Minneapolis.

This also seems like a good time to remind you to get your proposals in to the 2017 Southeast Asian Studies Conference in Lowell, MA by February 1st. 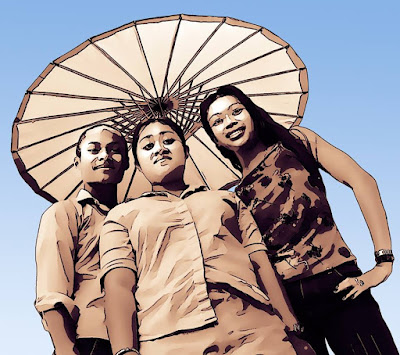