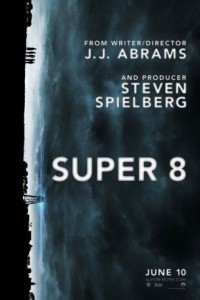 Someone saw ET
The plot got lost on the way.
Not quite that super.
No comments: 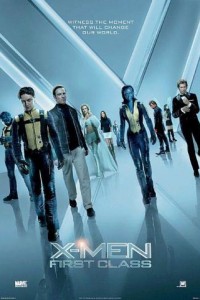 A needed reboot,
It is what it X-is.
At times quite skimpy. 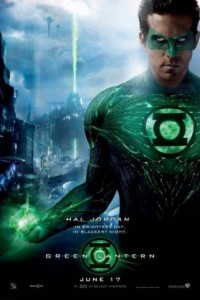 A bright light shining?
Epic space cops in action
Can't save their own film. 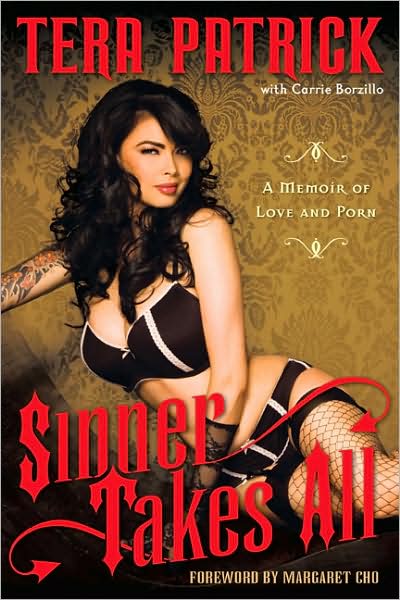