[Poem] The Deep Ones

One of my poems that's been regularly anthologized since its first appearance in Illumen magazine in 2007 has been "The Deep Ones." It's also appeared in On the Other Side of the Eye, Future Lovecraft, DEMONSTRA and the forthcoming How to Live On Other Planets from Upper Rubber Boot books. It takes its cue from the Weird fiction of H.P. Lovecraft and other writers since "The Shadow Over Innsmouth" but I don't think you necessarily need to have read the source story to get it. Recently received some fun concept art for the concept, so I'm sharing it with you here this weekend.

There still aren't many pieces of visual art exploring the idea to its fullest, but this is a fun and fanciful start. Maybe this next year we'll see a change to that. 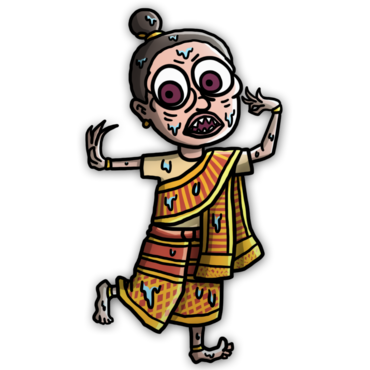 The salt of the earth unwelcome
At the tables and charts of
Explorers who expect:

Our mass a dark and foaming mask,
A bed of enigma to certain eyes

As we change with a growing tongue
Growling amid the dreamlands

We built one blade, one leaf, one golden wall at a time.

Email ThisBlogThis!Share to TwitterShare to FacebookShare to Pinterest
Labels: Poem