Two honorable mentions in The Best Horror of the Year, Vol. 6

In good news, I just learned that two of my poems from DEMONSTA received honorable mentions from Ellen Datlow's annual anthology series,Best Horror of the Year (Volume #6, covering the year 2013).

While my pieces aren't in the print or e-book editions, it's nice to know that they were considered and that we're getting some traction on getting Lao American horror into the world. 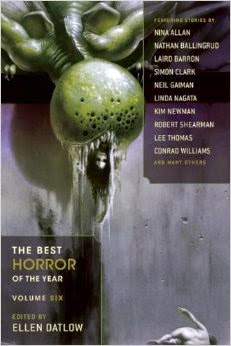 Multiple award-winning editor Ellen Datlow has been editing science fiction, fantasy, and horror short fiction for almost thirty years. She was fiction editor of OMNI Magazine and SCIFICTION and has edited more than fifty anthologies, including the horror half of the long-running The Year’s Best Fantasy and Horror. She currently acquires short stories for Tor.com.

The poems she noted are "Making Corpse Oil" and "Snakehead." 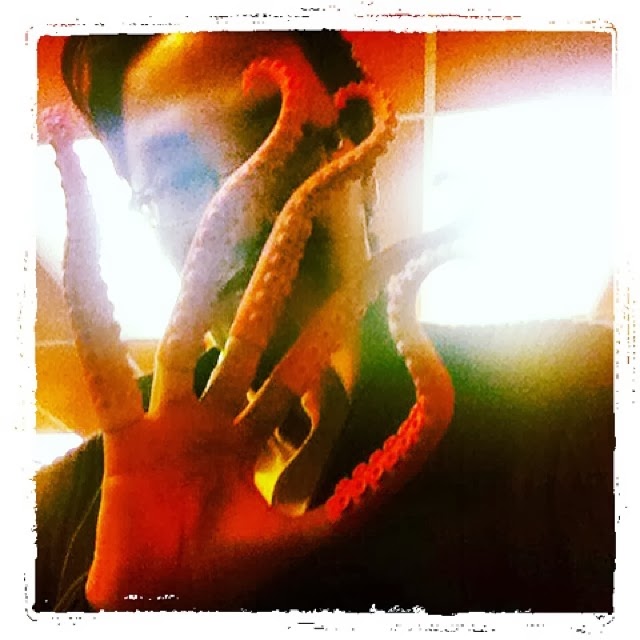 Both poems were inspired by my 2002-2003 visit to Thailand and Cambodia, which was my first return to Southeast Asia in 30 years since leaving for the US. A big thanks to Ms. Datlow for taking the time to read my collection, and to everyone who has helped DEMONSTRA take such an extraordinary journey.

DEMONSTRA was the first poetry collection published by Innsmouth Free Press and received an Elgin Award in 2014 for Book of the Year from the Science Fiction Poetry Association.