First appearance in DEMONSTRA (Innsmouth Free Press, 2013)
Recipient of the 2014 Elgin Award for Science Fiction Poetry Book of the Year 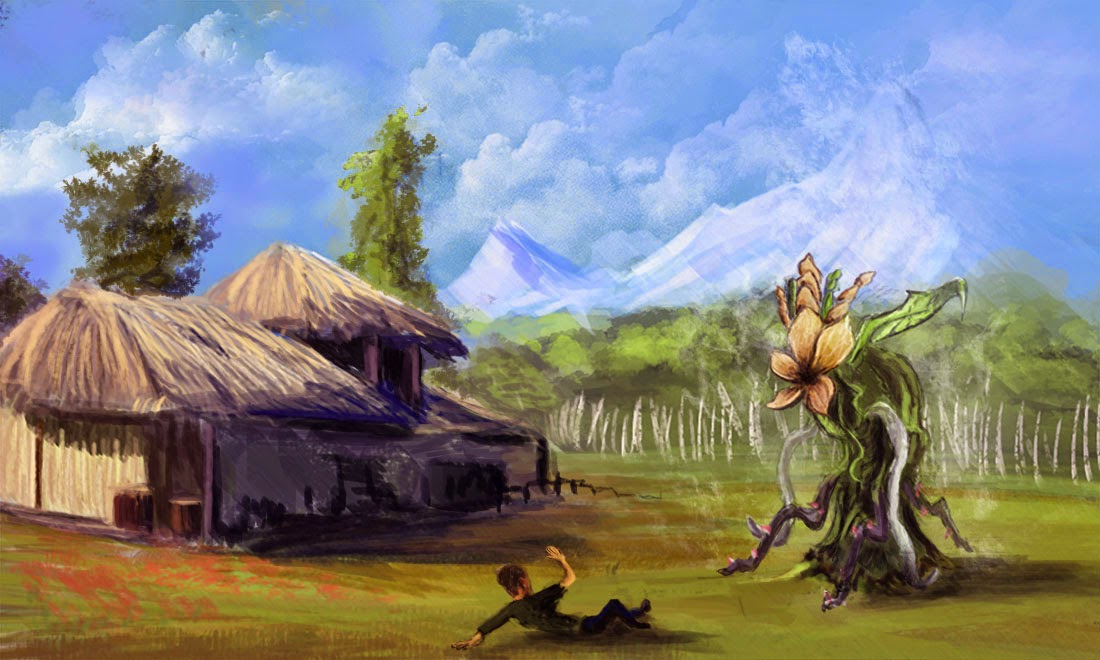 They fell on the outskirts of Savannakhet.
Some men secretly took the stones without heed,
Melting and grinding what they could,

Plying their alchemy of powders and serums,
So certain sons the stuff of heroes would emerge.

Decades later, the true ‘flowers’ came,
Who could not be stopped by blade or flame.

In our desperate flight of blood,
We became bamboo. Others, ash.