Bridging the Digital Divide: Is Community Wireless the Answer?

The New America Foundation and the Yale Law School Information Society Project are raising an interesting question this week at a meeting called Bridging the Digital Divide. They are revisiting the question of whether community wireless holds the answer.

If you look back, especially over the last five years, little attention or credibility has been given to the community and municipal wireless networks. But I'm writing this entry thanks to the availability of a municipal wireless network in Minneapolis, and I know many others who benefited regularly enough to say it's worth having the alternative. Growing up in rural Michigan, I remember the constant frustration from a lack of access and can still see the effect that lack can have on the quality of life regarding economic, educational and recreational opportunities there. 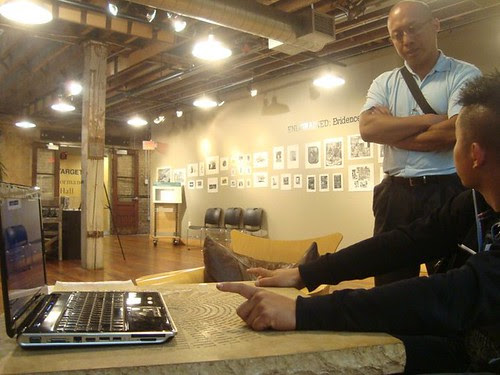 I can say personally that efforts like the Greater Columbus Freenet of the mid-1990s in Ohio were pivotal in connecting me effectively to a wider world and my reconnection to fellow refugees across the country. Back then, internet access was still mostly restricted to people in higher education and we were running the risk of creating a dangerous gulf between the digital haves and have-nots. The Greater Columbus Freenet served as a way to democratize the Internet, and increased demand and demonstrated the potential these services could provide. It was a dial-up initiative but much of the same community building spirit then should be what drives our work today to keep one another connected and to have equitable access to key services and transformative opportunities.

While the seminar with the New America Foundation covers mostly efforts in Europe and America, I am interested in how similar efforts have and will continue to take hold in countries like Laos. There non-profit organizations worked to establish bike-powered computers to provide internet access in remote villages, among other initiatives.

The most notable example was the Jhai Foundation’s Remote Information Technology Village Project, a concept that received support from Canada's International Development Research Centre (IDRC) and the United Nations Development Programme’s Asia-Pacific Development Information Programme. But I think we can and should do more to support not only the presence of viable community access points but effective education and exchange opportunities there.

The Jhai Foundation is an American non-profit organization, begun in 1997 by Lee Thorn, a Vietnam War veteran who participated in the bombing of Laos, and Bounthanh Phommasathit, a Lao refugee from the American bombing. In the spirit of reconciliation, Jhai has undertaken several community development projects in 13 villages. The Remote IT Village Project was included in The New York Times’ list of top ideas of 2002. But as we move forward in the next decade, what next? 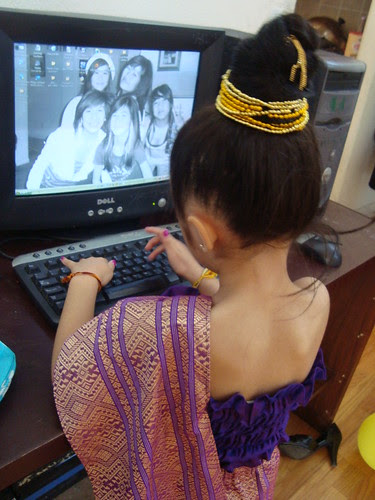 In 1998 there was a book called Does Jane Compute? by Roberta Fuger. It worried that women in America who were not engaged in computing might become second-class citizens. It did not address our worries for refugee and immigrant women who might easily become third or even fourth-class citizens for lack of access.

We need to be concerned when we see the recent results of the 2009 American Community Survey that indicates less than 4% of most Southeast Asian refugees in American over 25 have a college degree. The Vietnamese community has a 6.7% achievement rate, but considering the national average is 10.3% and among Asians overall is 19.8% there's clearly a lot left to do.

With my work with Lao non-profits and other refugee communities in the Midwest, can I say this access would improve our community efforts in economic development and recovery and supporting our elders and youth? It's not the absolute or magic solution, but it is an essential part of the process and we need to look into it and the opportunities it presents. 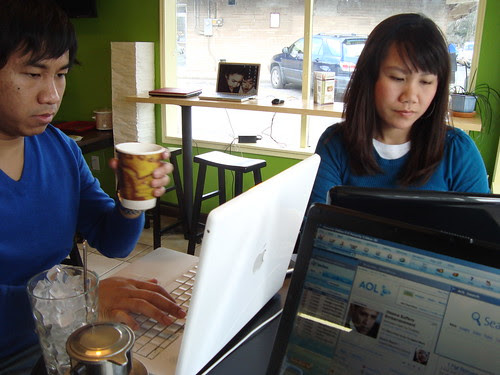 As the author for "Tales from the Towers", I've designed models demonstrating profitability of municipal wireless systems starting in 10 months. Simultaneously, the low-cost of these models means they can be utilized for profit or non-profit environments, regardless of obstructions or terrain.