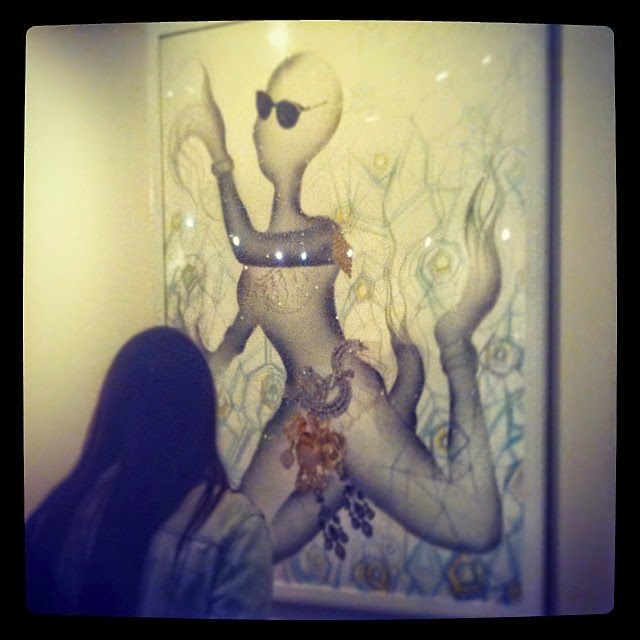 The Orange County Center for Contemporary Arts has announced the upcoming presentation of Cabinet of Ghosts - a group exhibition, curated by Michael EB Detto and Sayon Syprasoeuth, which gathers new work from artists exploring the aftermath of the catastrophe, the genocide, or the war.


"How should we treat memories we leave behind – in real life, as metaphor, as a tool? The very own substantiality each one thing in itself exhibits, its innate properties, its relation to subject, time space, and language are altogether qualities which suddenly start to dissipate when we have to deal with ghosts. It is hard even to agree on one word for them: there are specters, phantoms and wreath, genie and spirit, the apparition and many other denominations to describe a phenomenon that tends to blur the demarcation line between subject and object, past and presence, here and there. Cultural memory is collective memory, and the artist is part of it. Today’s notions of history and memory may be flawed and disputed, but they are especially problematic for the individual that experienced the disaster. It was repeatedly noted: the silence of the victims – when they talk, the suffering will be stretched into the present day, making it unbearable."

To explore the roles of artists as storytellers and researchers, or as social advocates, artists are invited to talk and present their work. They are the descendants, therefore in a better position to face the past. 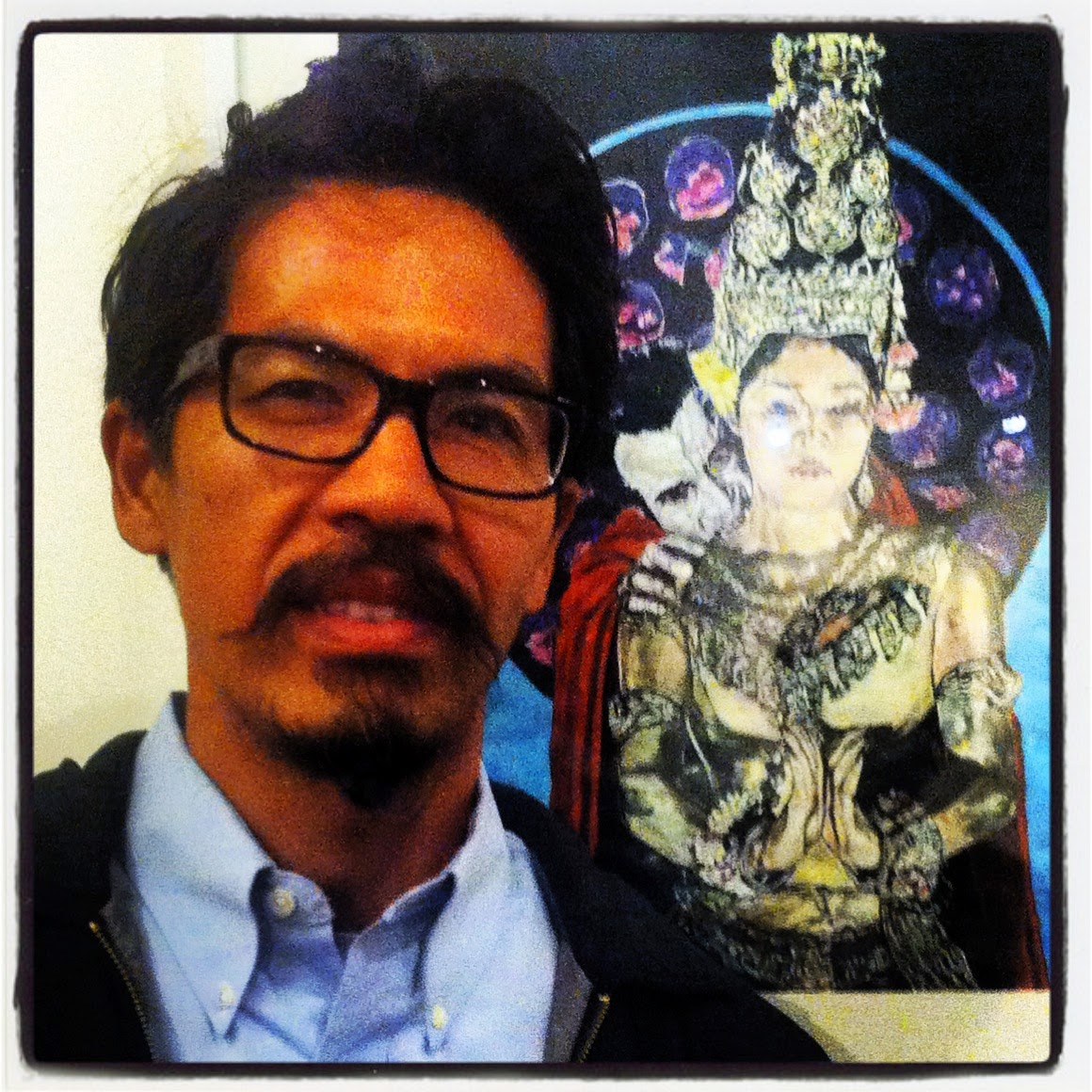 Initiated by Michael Detto’s project “Cambodian Ghosts”, Sayon Syprasoeuth and Michael Detto invite artists to a dialogue about their art and the ghosts of the past, and to present their work in this context. www.ghostsartproject.net