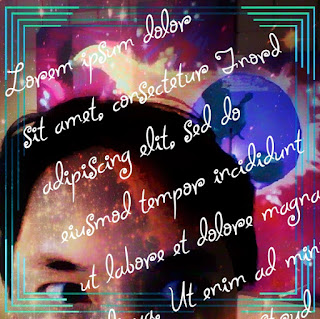 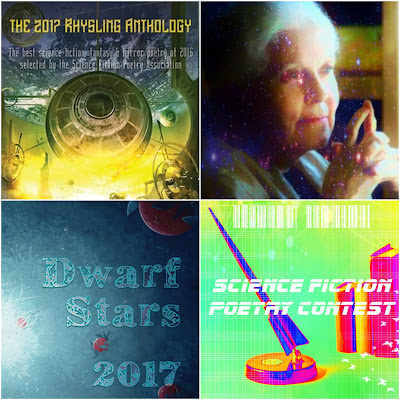 The Science Fiction and Fantasy Poetry Association publishes two journals: Star*Line and Eye to the Telescope. It oversees three major literary awards for poetry: The Rhyslings, the Dwarf Stars, and the Elgin Awards. We also conduct an annual science fiction poetry contest and other special events and gatherings. Further, we also provide resources for emerging and established poets seeking professional publication and networking opportunities.