CNN coverage on UXO in Laos

Yei Yang was among the victims of US UXO left over in Laos since the end of the bombing over 40 years ago in 1975. CNN did a profile on him and others in Laos this week as President Obama attends this year's ASEAN summit. 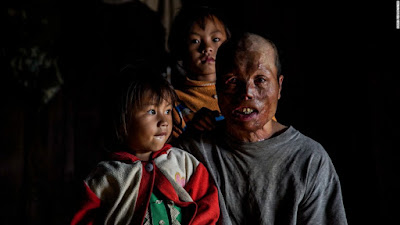 Over 80 million unexploded bombs remain in Laos. The US has recently announced a new aid package of $90 million that will hopefully address the situation, but there's still much work to be done.