Xolo, Not A Chupacabra. 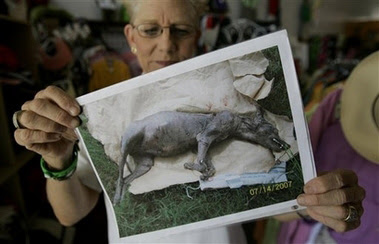 About as fast as it began, it looks like the end to the recent story suggesting the discovery of three Chupacabra corpses in Texas.

Experts now contend they are in fact the bodies of three Xoloitzcuintle or Xolos for short, a rare dog.

Many are now dismayed that it looks like someone is killing and abandoning undesirable Xolos in their efforts to breed ideal versions of the hairless dogs.

And in the meantime, the search for the real chupacabra continues. 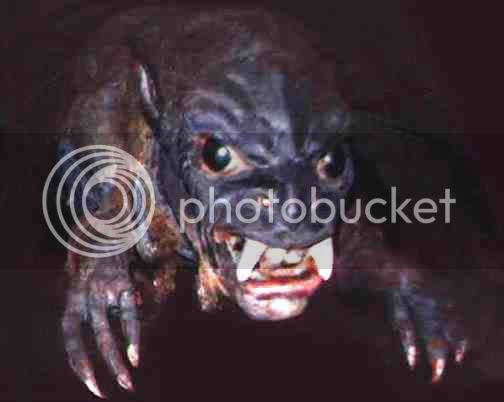 As a quick recap: The Chupacabra is a cryptid inhabiting parts of the Americas.

First reported in Puerto Rico in 1990, it has since been sighted in Mexico and the United States, especially in Latin American quarters. The name translates literally from Spanish as "goat sucker" because the creature attacks and drinks the blood of livestock, especially goats.

So if you spot one, let us know!

out of all the mythical, blood sucking creatures out there, the Chupacabra is almost certainly the sneakiest, name's hard to remember...
coffee!