Get A Free Copy Of The Tuk Tuk Diaries! 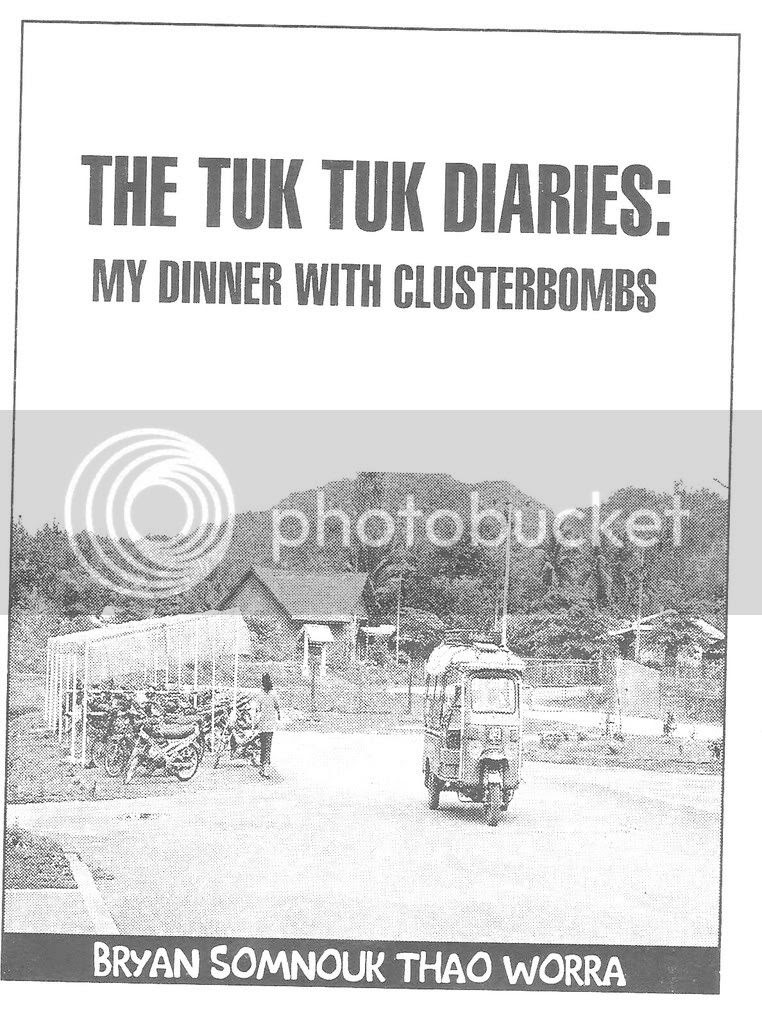 Because everyone likes free stuff.

In December, 2003, Unarmed, the adventurous poetry journal, printed their 6th chapbook, my collection of poems known as The Tuk Tuk Diaries: My Dinner With Clusterbombs.

Composed of 13 poems based on my experiences and initial impressions from my first visit back to Laos and Southeast Asia in 30 years, it was printed in a very limited quantity (fewer than 400) and they were given away for free as part of the underground guerrilla poetry scene of the Twin Cities at the time.

Recently, I found a very small stack of 30 copies that were tucked away, and as a thank you to my friends and readers, I'll mail you a free copy as long as supplies last.

Just drop me a message and I'll set one aside for you!

Historically, this was one of the first major chapbooks to emerge since the publication of Bamboo Among The Oaks by the Minnesota Historical Society Press and was available on the streets for about 4 to 6 months.

A few copies are known to have circulated outside of Minnesota but those are quite rare. One copy is definitely archived at The Poets House in New York.

Several, but not all of these poems appear, in modified and updated forms, in On The Other Side Of The Eye, so this provides something of a special glimpse at my poetic process. A surprising number of these poems have also never appeared online. 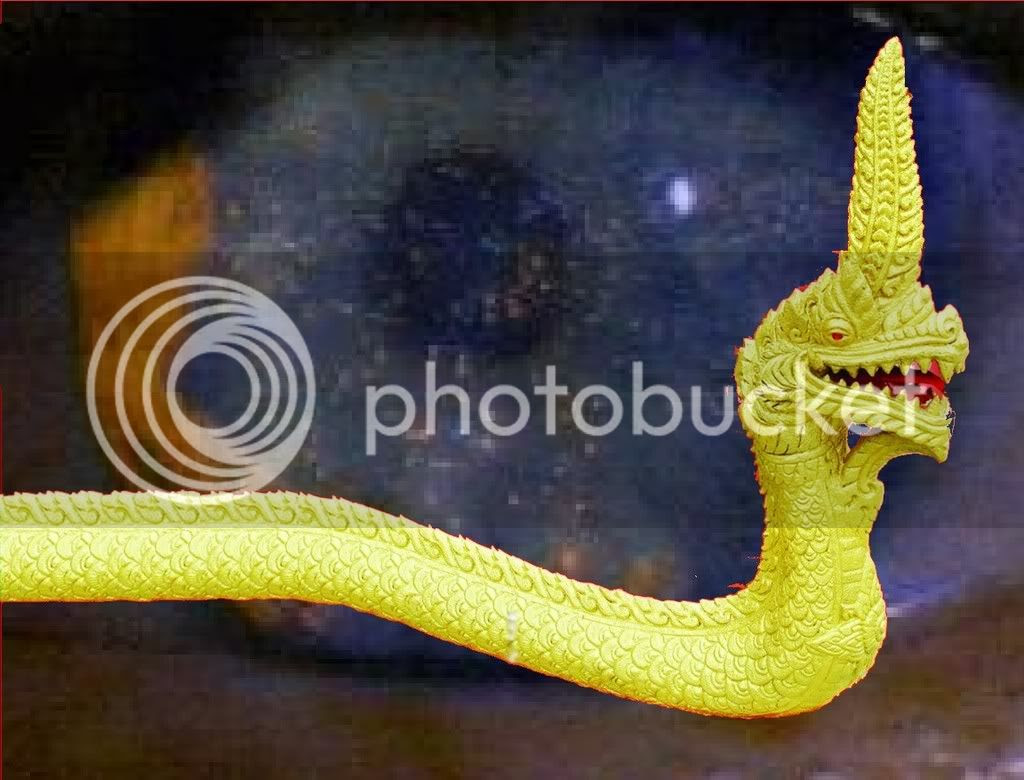 This is also a significant collection because of its speculative poetry elements (poems with influences from science fiction, fantasy, folklore and mythology) that have been present throughout my work, but here particularly used to discuss the Southeast Asian American refugee experience.

I should also mention it is unlikely there will be a reprint of The Tuk Tuk Diaries, as many of the original files were lost.

And there you have it!

Guess what I did? Finally bought OTOSOTE. Can't wait to read it.