Ketsana coming to Minnesota, one night only!

This Satuday, April 16th, Lao American singer Ketsana is coming to Minnesota to help celebrate the Lao New Year at the Bouasavanh restaurant in Brooklyn Park at 7324 Lakeland Ave N from 8PM to 1PM for just $15. 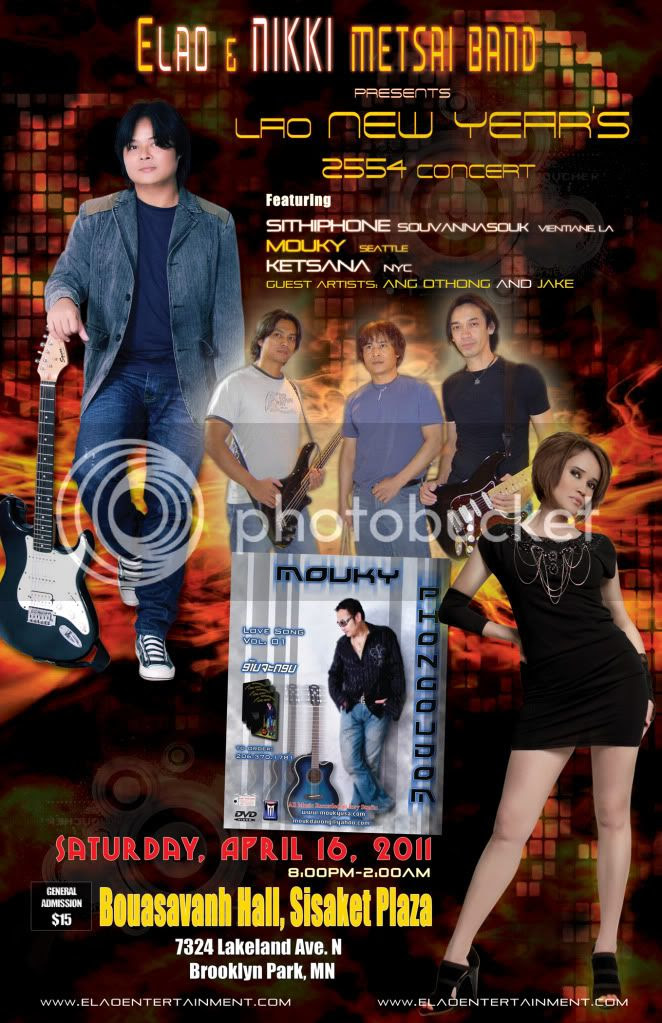 Over the years, Ketsana has continued to thrill and entertain audiences with her powerful and eclectic style. She can transition as easily from a soulful Lao tune to high energy power ballads and New Wave standbys, with a repetoire of many stunningly original compositions that embrace all of her modern and traditional sensibilities. 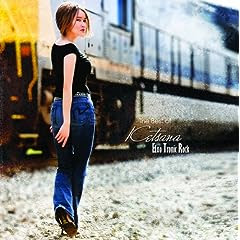 Ketsana was born in Savannakhet, Laos and immigrated in 1978 to America with her mother, grandmother, and 4 brothers. The Vilaylacks first arrived in Chicago during a night blizzard in April. She traces her early years to the city of Algonquin, Illinois, where she started singing for a local choir.

By the age of 11, Ketsana became a member of The Strangers, one of the earliest and most influential Lao rock bands led by the acclaimed singer Silavong Keo. Ketsana went on to record nine albums, touring internationally in US, Canada, France and Laos. 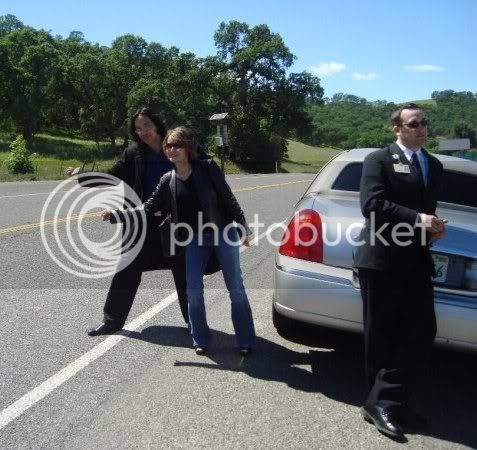 Community leaders and her peers actively praise her for her generous support of Lao American organizations and events. Ketsana has been noted for her pioneering work to highlight other Lao musicians and artists across the US. In my estimation, she has been pivotal in elevating our standards and expectations of what a fully authentic Lao American voice and vision should sound like.

She was responsible for bringing many Minnesota-based talents together during the first International Lao New Year Festival in San Francisco in 2009 and was an active participant in the Lao American Writers Summit last year. Her work was also recently featured on Project Runway during Andy South's final presentation. And she also has a great sense of humor.

Be sure to check out her performance!