It's been a little while since I've done an open mic but I'll be back on-stage at the beginning of next month in Santa Ana, California for the Common Ground Open Mic at the VAALA Cultural Center! 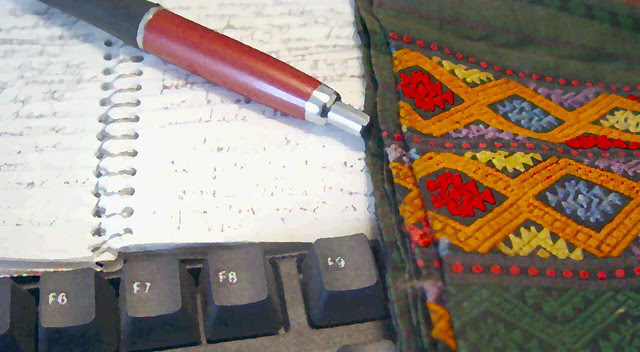 It's their one year anniversary and I'll be performing alongside Jenny Yang (comedienne), Gingee (b-girl dance punk) and Anna Nguyen (spoken word). It all happens on Thursday, Aug 4th, 7-9pm (doors open at 6pm - open mic sign-ups by 6:30pm) at the VAALA Cultural Center at 1600 North Broadway, Santa Ana, CA.

***
In the last year, they've seen the space grow and attract youth, young professionals and the larger community in and around Orange County. Their initial focus was to draw a Vietnamese and Southeast Asian-American attendance, but now Common Ground continues to grow into a community space for many in and around Santa Ana and greater Orange County. They recently featured Refugee Nation and at each show, they usually have about 3-5 featured performers.


I look forward to seeing everyone there!