It's been a busy summer but also a good one as we ship copies of BARROW across the US.  I wanted to say a quick word of thanks to everyone for your support, especially to the libraries who have added it their collections and to my long-time fans and new readers.

As a special thank you, throughout the rest of the summer if you order through me, I'll autograph your copies but also include some nice extras, too. It will be a surprise for each order. :) 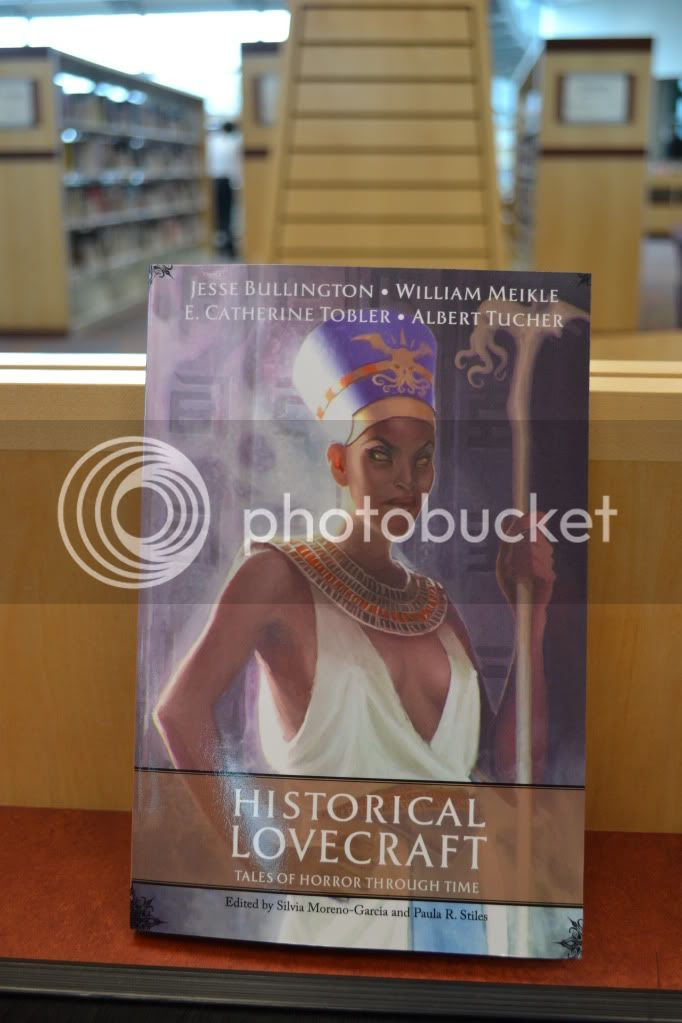 In other news, two new anthologies I'm featured in are out now, including Historical Lovecraft, which features some great multicultural short stories working with the themes of horror writer H.P. Lovecraft. The anthology is brought to us by the folks at Innsmouth Free Press. I also have a new poem that will be featured in their upcoming follow-up anthology, Future Lovecraft.
Over at the Innsmouth Free Press, I also have a number of short pieces in the works for a big crossover event in the Fall leading to a fantastic horror/murder mystery with several other regular contributors to the journal. Details to come soon. 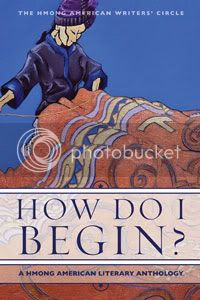 Also, three of my poems have been featured in the new anthology How Do I Begin? by Heyday Books edited by Burlee Vang and the Hmong American Writers Circle based in Fresno, California.
There have been a few other transitions at the moment, particularly with me doing more work writing and researching on Lao American communities in California. I recently had the privilege and opportunity to talk about our experiences organizing Refugee Nation and the Legacies of War Exhibit in Minnesota at the National Asian Pacific American Theater Conference with Ova Saopeng, Leilani Chan and Channapha Khamvongsa. 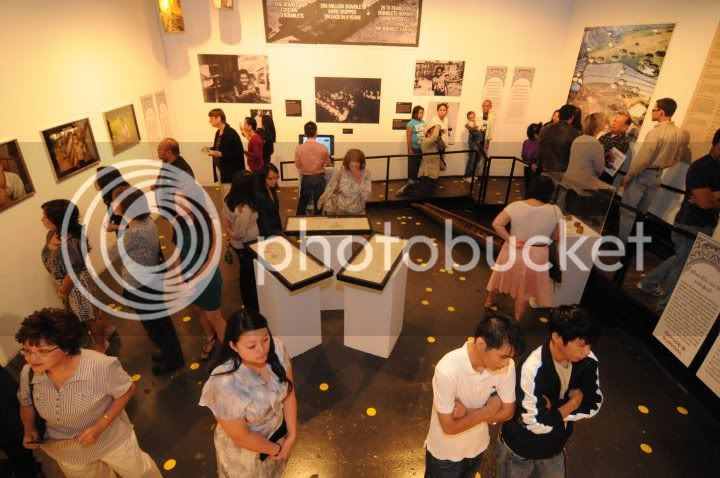 Later this summer, I'll have a guest post on the blog of the Loft Literary Center about taking your writing to the next step and the process of applying for fellowships and grants to further your artistic work.
Alas, the Laos in the House: Midwest Tour did not get successfully funded but we appreciate all of your support. Not to worry, we have many other exciting projects emerging soon that will help us bring the creative work of Lao American writers and artists to different parts of the country in the months ahead.
In the meantime, as always, I'm looking for new contributors to the Journal of Southeast Asian American Education and Advancement, including poets, essayists, and short story writers and/or play excerpts. If you or someone you know has work that might be a good fit, visit them at http://jsaaea.coehd.utsa.edu/index.php/JSAAEA