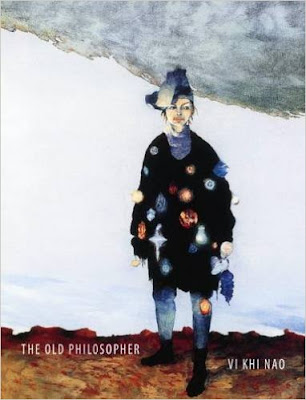 Recently, the poet Vi Khi Nao has come to my attention, particularly with her new book of poetry this year, The Old Philosopher.

She holds an MFA in fiction from Brown University, where she received the John Hawkes and Feldman Prizes in fiction and the Kim Ann Arstark Memorial Award in poetry. She traces her roots back to Long Khanh, Vietnam, where she was born in 1979. 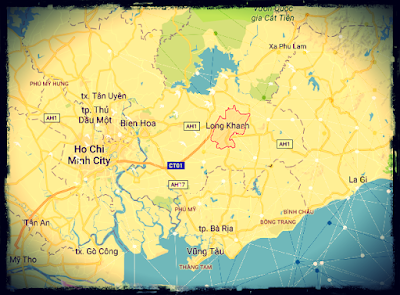 Like many of the Southeast Asian American poets of today, her work includes poetry, fiction, film and cross-genre collaboration. She is the author of two novellas, Swans In Half-Mourning (2013) and The Vanishing Point of Desire (2011). Her manuscript, A Brief Alphabet of Torture, won the 2016 Ronald Sukenick Innovative Fiction Contest. This Fall, Coffee House Press released her novel Fish in Exile. 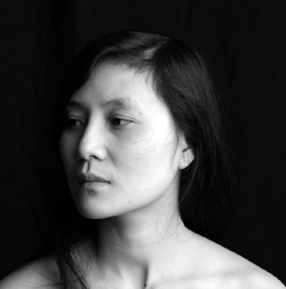 Her poetry collection, The Old Philosopher, was the winner of 2014 Nightboat Poetry Prize. So it would be a bit of an understatement to say she's on a roll lately.

Vi Khi Nao resides in Iowa City, Iowa, where she is involved with Per Second Press. You can follow her on twitter at https://twitter.com/vikhinao where she is quite active. Christopher Allen has a fine 2015 interview with her that discusses much of her process and her journey as a writer at SmokeLong Quarterly. It's well worth the read.


...enigmatic, sexual, biblical, anachronistic, political, and personal all at once. These quiet, implosive poems inhabit a nonlinear temporality in which Vi Khi Nao brings biblical time and political time together in the same poetic space, allowing current affairs to converse with a more ancient and historical reality.

Bearing that in mind, the question then, is, does her collection achieve its premise? Does it have a clear, active voice that engages with the various themes and concerns she sets out to explore? I would say yes.

Stylistically, she uses a variety of forms, but the majority of them are brief, between one to two pages, and sometimes occupying less than half a page. The poems typically do not overstay their welcome, and leave enough room for readers from a variety of perspectives to approach them. As one might expect from the title, the tone is predominantly contemplative and introspective with considerate images.

She endcaps her book by opening with "dear god i am god" and closing with "Skyscrapers." Without giving it away, I think among her selections for this collection, these two are appropriate and stirring choice for an introduction and endpoint.

The Old Philosopher is distinctly a text that emerges from a Vietnamerican perspective, addressing her subjects ably without exoticizing them. As is well known, I strongly disapprove of italics in poetry texts involving "foreign" terms from the Southeast Asian cultures, and I was delighted to see she incorporates her Vietglish with a matter-of-fact presentation. She does not shy away from her history or culture, nor engage in hagiography or romanticization in her poems, but she accomplishes a great deal often in a handful of lines. "Untitled" was one of my particular favorites from the collection.

The title poem, "The Old Philosopher" is found about a quarter into the book. It's a challenging, brief observation that leaves a memorable image with a reader. It can linger with you for a good deal of time throughout the rest of your day. There are some distinctly surreal poems worth exploring such as "The Day God Smokes My Grandmother," "Today I Lost My Hat," and "As Soon As," that I appreciated.

A familiarity with Christianity and the Bible is helpful, but not absolutely necessary for much of her text, and she explores homosexuality and intimacy with a fine voice. Among the interesting poems recalling her childhood is "My Socialist Saliva" that vividly puts Long Khanh on the literary map. In later collections, I'd love to see how she would take her voice in even more imaginative directions, given her wonderful ability to explore classical Western culture, the historical and the experienced.

Overall, I consider this an excellent and ambitious collection, and it has my recommendation this year for a good many readers. I look forward to seeing more books of poetry from Vi Khi Nao in the future.