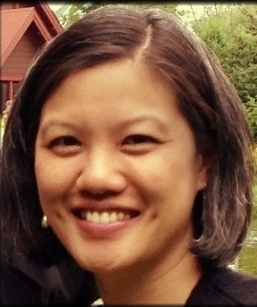 One of her first published poems was "The Voice Before" in the Greensboro Review in 2008. Nearly ten years ago, she was working with themes of voice and body, the broken and the screaming. She also appeared in one of my favorite venues, Cha Magazine in Hong Kong with a 2009 poem, "Giving," examining the poetry to be found in family and even in rotting fruit.  Next year's ghosts make an appearance in her brief 2016 poem, "On the Vine," which appeared in Meridian. 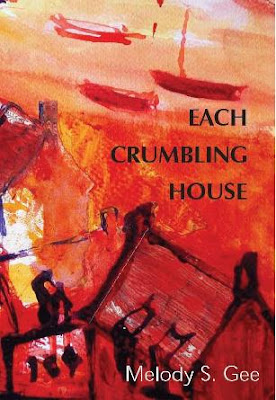 Victoria Chang, who I've featured in Poet Spotlight previously, remarked on Each Crumbling House: "Melody Gee proves to us through her poetry that first-generation Asian American experiences still matter and will always matter. But even more so, her quietly unsettling and powerful book speaks to the whole human experience through its exploration of inheritance. These are haunting poems about culture, nature, and ultimately about love."

On The Dead in Daylight, Tina Chang remarked, "A fiercely feminine blood runs through these poems. Of wire, of salt, of harvest, of motherhood, of daughterhood, and all that these elements lay claim to. The Dead in Daylight reveals an astonishing voice that is equal parts ferocious and tender. Melody S. Gee's collection builds a generous fire where origin is praised and where history shines beyond the flame."

Currently, she teaches developmental writing at St. Louis Community College, and lives with her husband and daughters in Saint Louis, MO. You can visit her online at http://www.melodygee.com/ 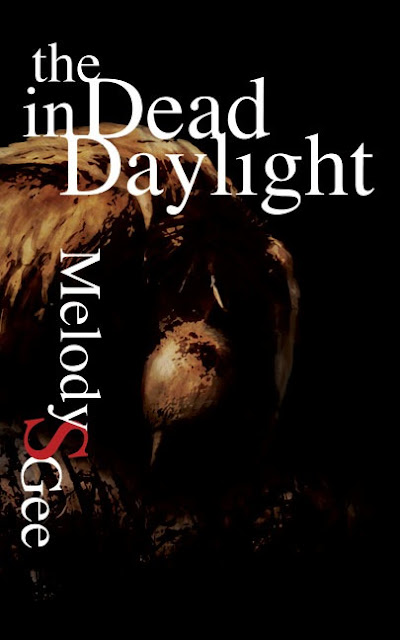