Just to start out the year right, I'm posting a reminder that I have a number of free e-books scattered around the web. But to make things easier, here are the locations for several of them: 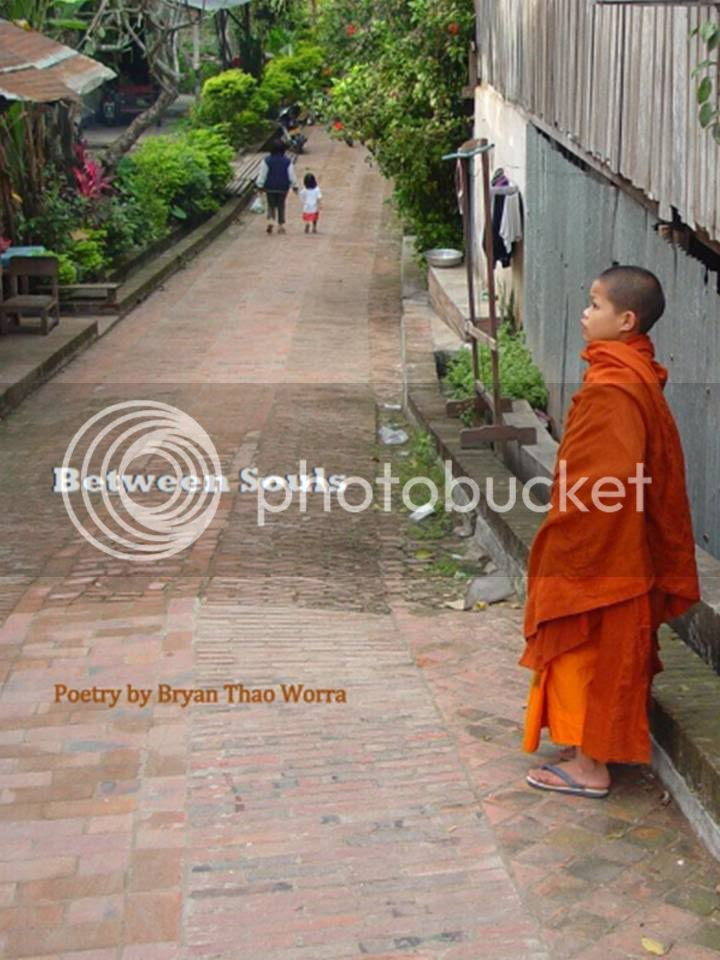 Between Souls: http://bit.ly/betweensouls11
This is my most recent short collection of poems connected to the Lao experience around the world, along with a bibliography and some biographical information. 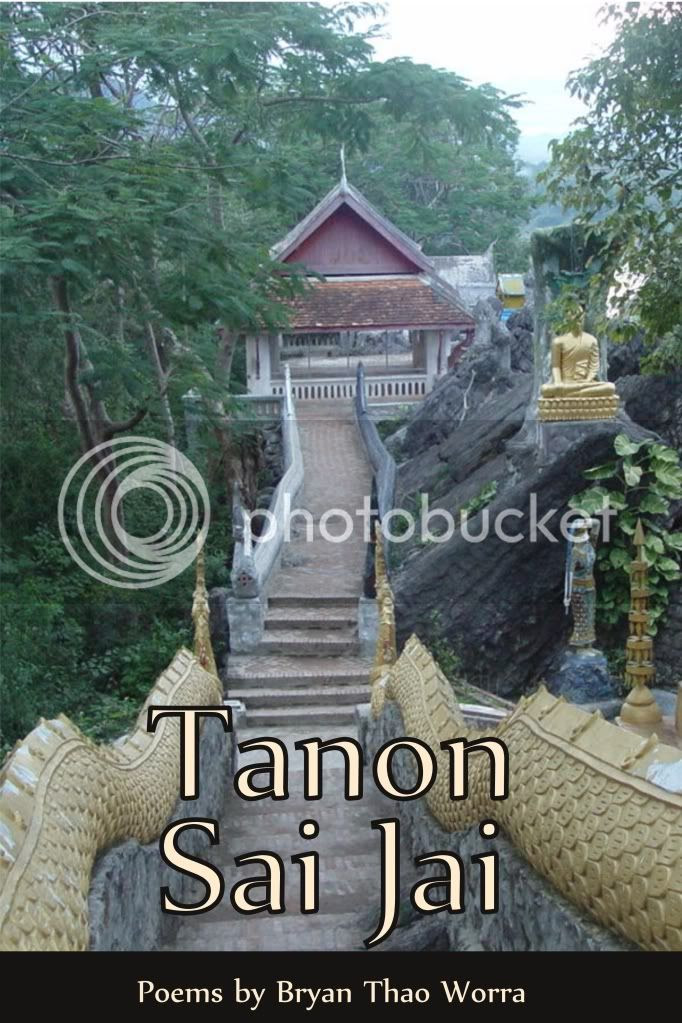 Tanon Sai Jai: http://bit.ly/TanonSaiJai is a full-length, 2009 collection of poems including a photopoetic essay on Laomerica. It is also available in a signed printed edition. 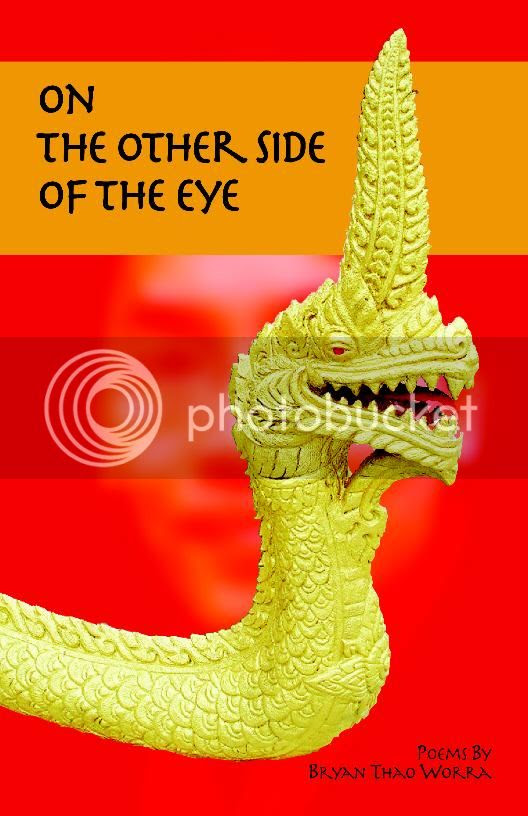 On The Other Side Of The Eye: http://bit.ly/otosote was my first full-length collection in 2007, with a foreword by Barbara Jane Reyes.  It is a book of speculative poetry from a Laotian American experience, drawing on both the history of Laos and the themes and techniques of science fiction, horror and fantasy. Currently out of print, this e-book version was a pre-publication version stored at archive.org for scholarly purposes. There are a few differences between this version and the print edition.

Touching Detonations: http://bit.ly/TouchingDetonations was the first e-book to emerge from my first trip to Laos in 30 years in 2003. It also collects many of my initial poems written in response to the continuing challenge of UXO still leftover in Laos after nearly 40 years.

They should be compatible with any e-reader that can read pdfs. 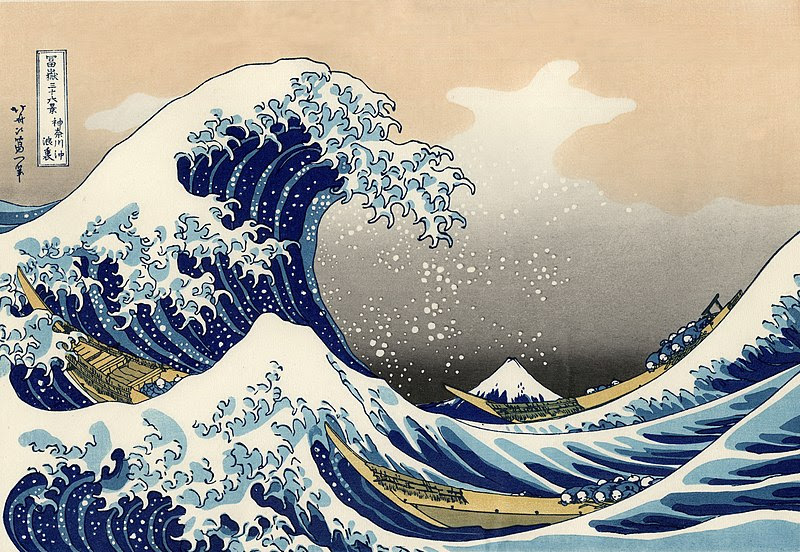 Later, in 2012, I hope to upload my short collection Japonisme, Laoisme, connected to the influence of Japanese culture and particularly zen buddhism, iaido and ukiyo-e art on my writing and what lessons the Lao might learn as we begin sharing our work more widely with the world on our own terms. 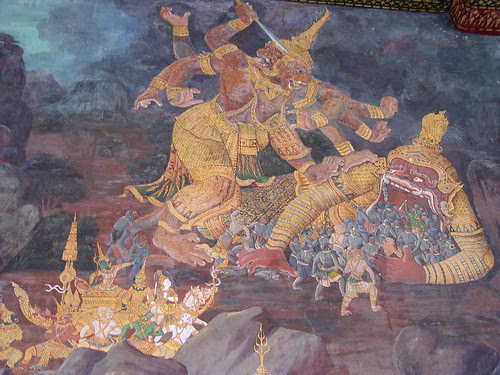 The Soryu Ham: Document Box collection and Monstro are also planned for later release in 2012. Monstro will most likely include the rare The Kaiju and I in a new edition, along with a revised edition of my first chapbook from my college years in the 1990s, The Leaves.

Thanks to support from the Minnesota State Arts Board and their Artist Initiative Grant, the majority of these will also become available in other e-book formats for e-book readers such as the Kindle and Nook later this year, hopefully with some added bonus features. 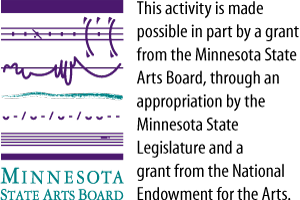