A. C. Wise and the Butterflies 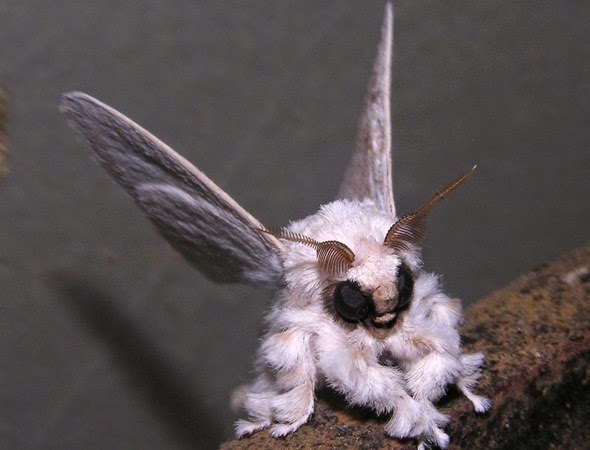 It's that time of the year again when A.C. Wise tries to pick something that's not too weird and I, on the other hand, dredge up something from the files to ensure there's something quirky when you google image search for her, because for some reason she's a magnet to oddly mundane images otherwise. And that simply won't do.

So this time, she's selected Butterflies.

Thus chosen, to that end, we present Butterfly Man. Somewhat reminiscent of the naree pon of Southeast Asia or perhaps those fake fairies that were all of the rage in the fin de siecle, the Butterfly Man photos have been circulating around various circles with very little reliable details on its provenance.

Is it like the Fiji Mermaid or just a Hobby Lobby project gone horribly awry? Who can say, but it's fascinating and grotesque all at once. 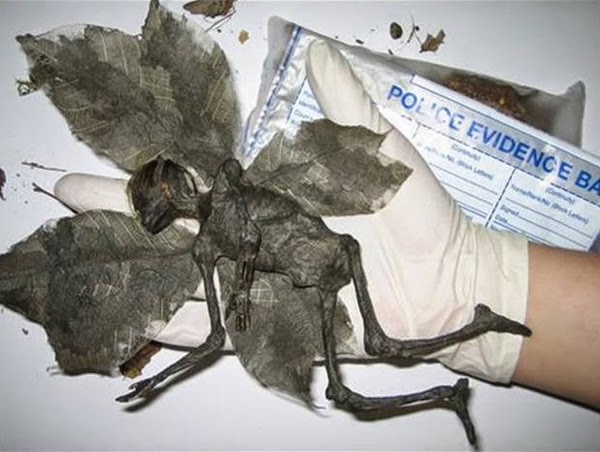 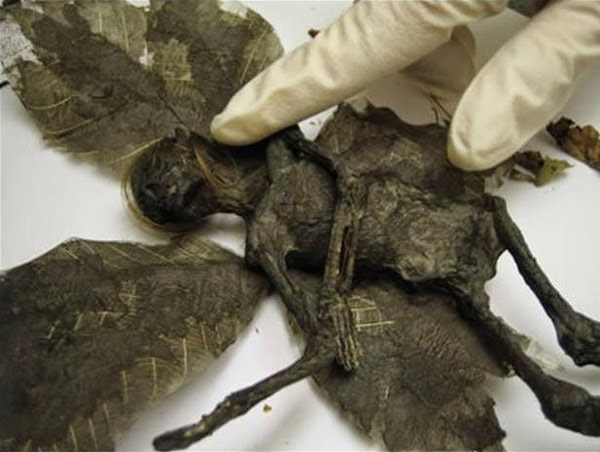 But on a more interesting note, here's the charming Commander Caterpillar: 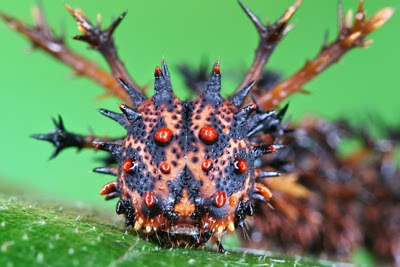 Who, alas, becomes hideous as an adult butterfly. The tragedies of nature: 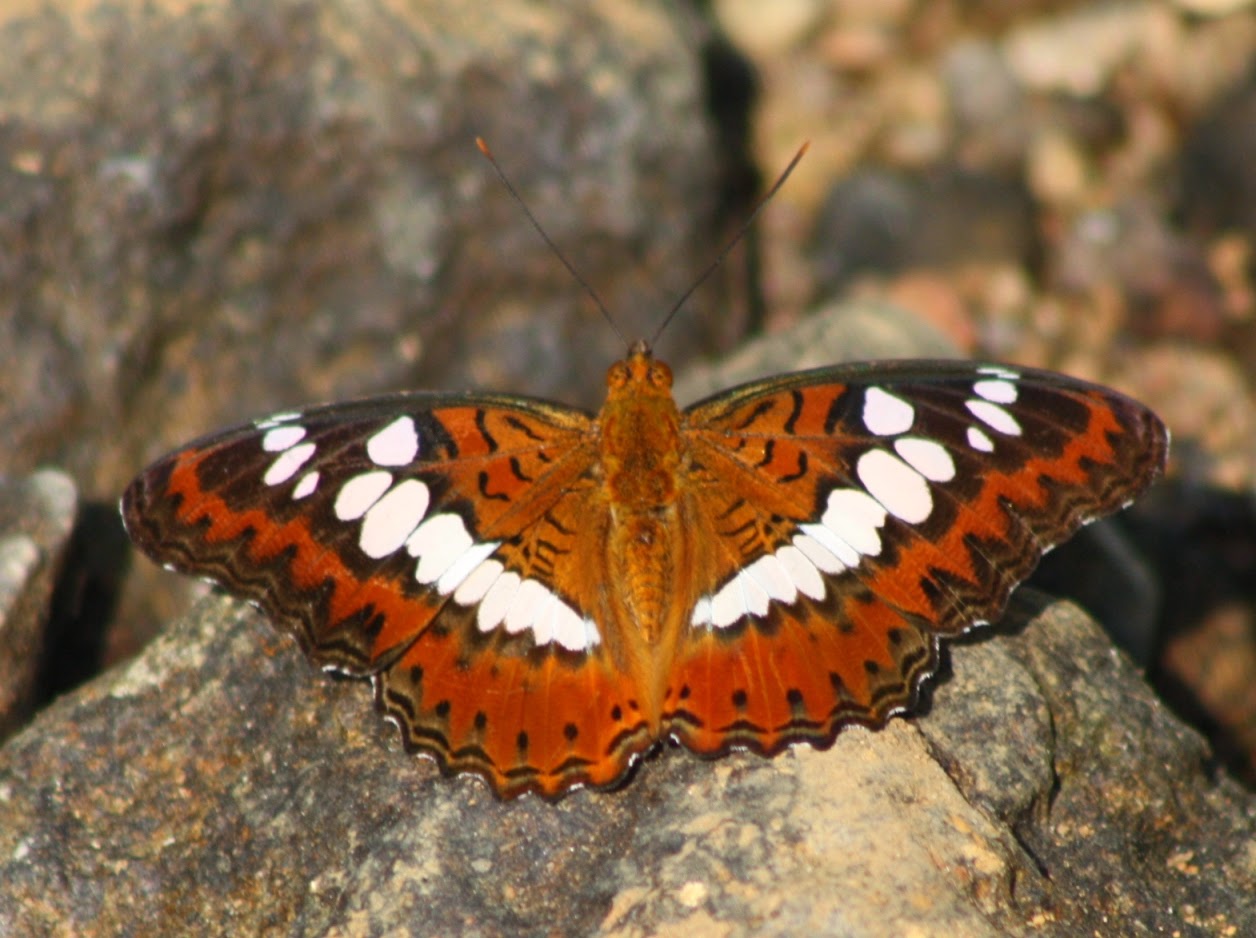 And now back to our regular programming.

You never fail to deliver! :)