Of course, growing up, I was part of a generation exposed in school to many of the works of John Steinbeck, including "Of Mice and Men," and "The Grapes of Wrath." I first had a chance to visit Salinas in 2003 although it was not a very long trip. Still, the tour of the Steinbeck museum and his house left an impression me, as has much of his life's work.

In high school, I remember being particularly struck by the anecdote of his fellow townsmen burning Steinbeck's books in the public square because of the way he aired the town's dirty laundry through very thinly veiled characters.

I also remember developing an appreciation for his habit of using journalistic asides within his narratives similar to Melville's in Moby Dick regarding whaling. Habits that tend to be discouraged in today's MFA programs, for better or worse. As a poet, of course, some might ask how relevant such a technique is to my work, but remember Ezra Pound's note that poetry is news that stays news. So, the technique is very relevant, to me, even as I work heavily within speculative poetry, drawing upon and adding to the techniques of expressing the fantastic, the horrific and the futuristic. 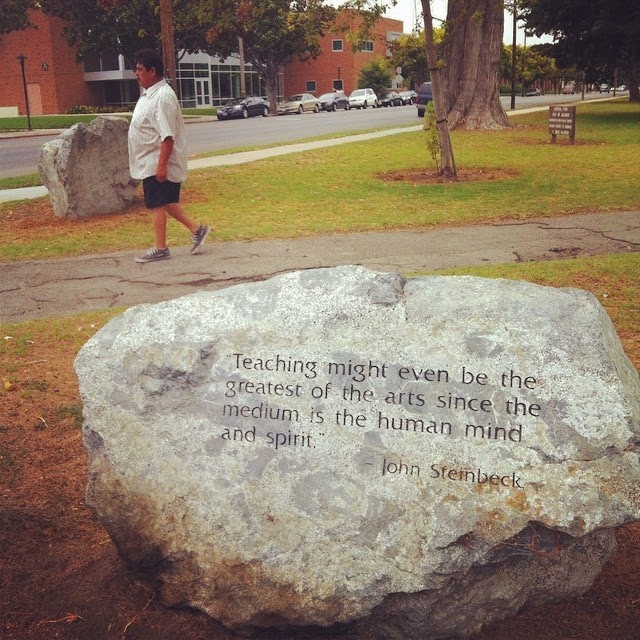 As I post up the various pictures of my travels through Salinas on social media, I'm a bit saddened to see how little John Steinbeck pops up in the various hashtags and other markers connected to the city. Selfies and beach shots abound, but there's hardly a shadow of his words among the modern images of the town and its surrounding domain. But how surprised can we be at this, really?

Perhaps that's just the proper way of the world. That one day, he'll be lost and just a series of plaques and old flyers and maps, waiting to be unearthed by a new generation. Among a few of that generation's children, he might be able to speak to them of their past, of what might be, and impart the ambition of his work, and inspire them to add their stories to the great American tapestry with the same sympathy and daring of opinion as he had in his age. 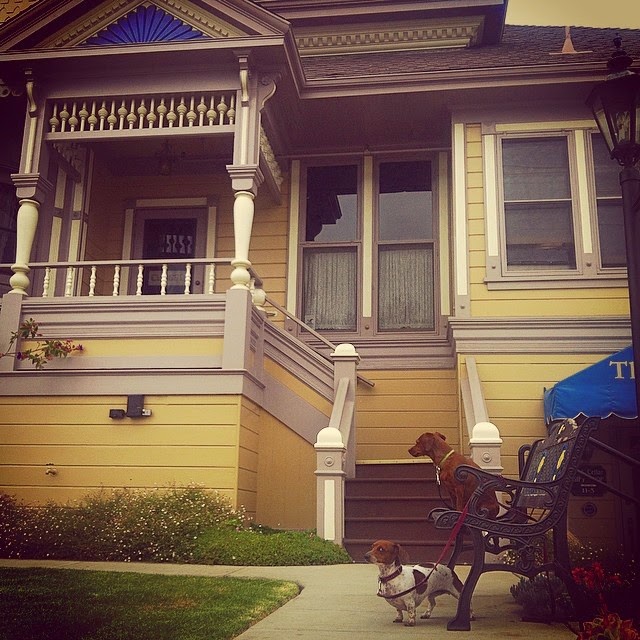 The Steinbeck House, which is also a restaurant is now celebrating its 40th year in 2014. I remember being particularly heartened as a writer to see that while Steinbeck had been writing from an early age, it wasn't until he was in his mid-thirties that his first book had been published. 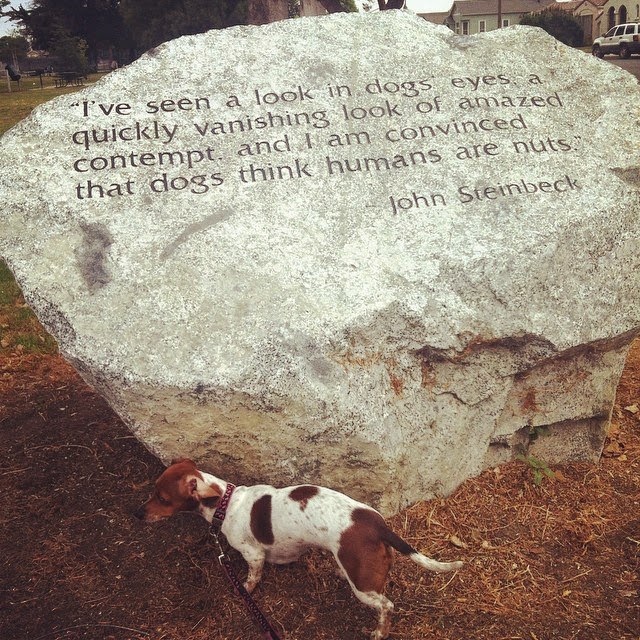 One of Steinbeck's last great trips abroad was to Southeast Asia, and there is a Lao connection. I can't find many photos of the occasion, but it seems that he met the retired farmer Ed Buell, aka "Mr. Pop" from USAID who was so instrumental in assisting the Hmong and Lao refugees being displaced by the Lao civil war that ended almost 40 years ago.

In 1967, he'd said of Buell "I think Pop is an example of how the ancient gods were born... Whether you believe it or not, there are still giants on the earth."

I do hope I'll be able to find some more about his travels to Laos on this visit, but in the meantime, I remain inspired by his classic "Travels with Charley" across America even as I do my own "Laodyssey" in this Year of the Horse with my dachshunds. 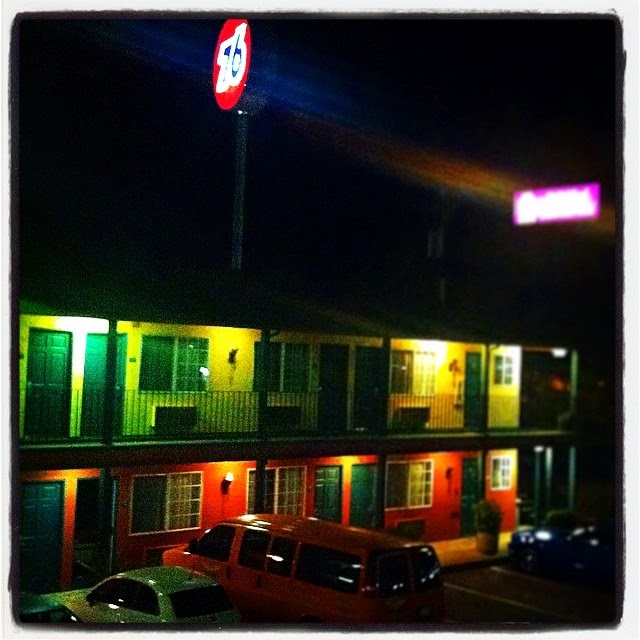