Karst Mountains Will Bloom a success 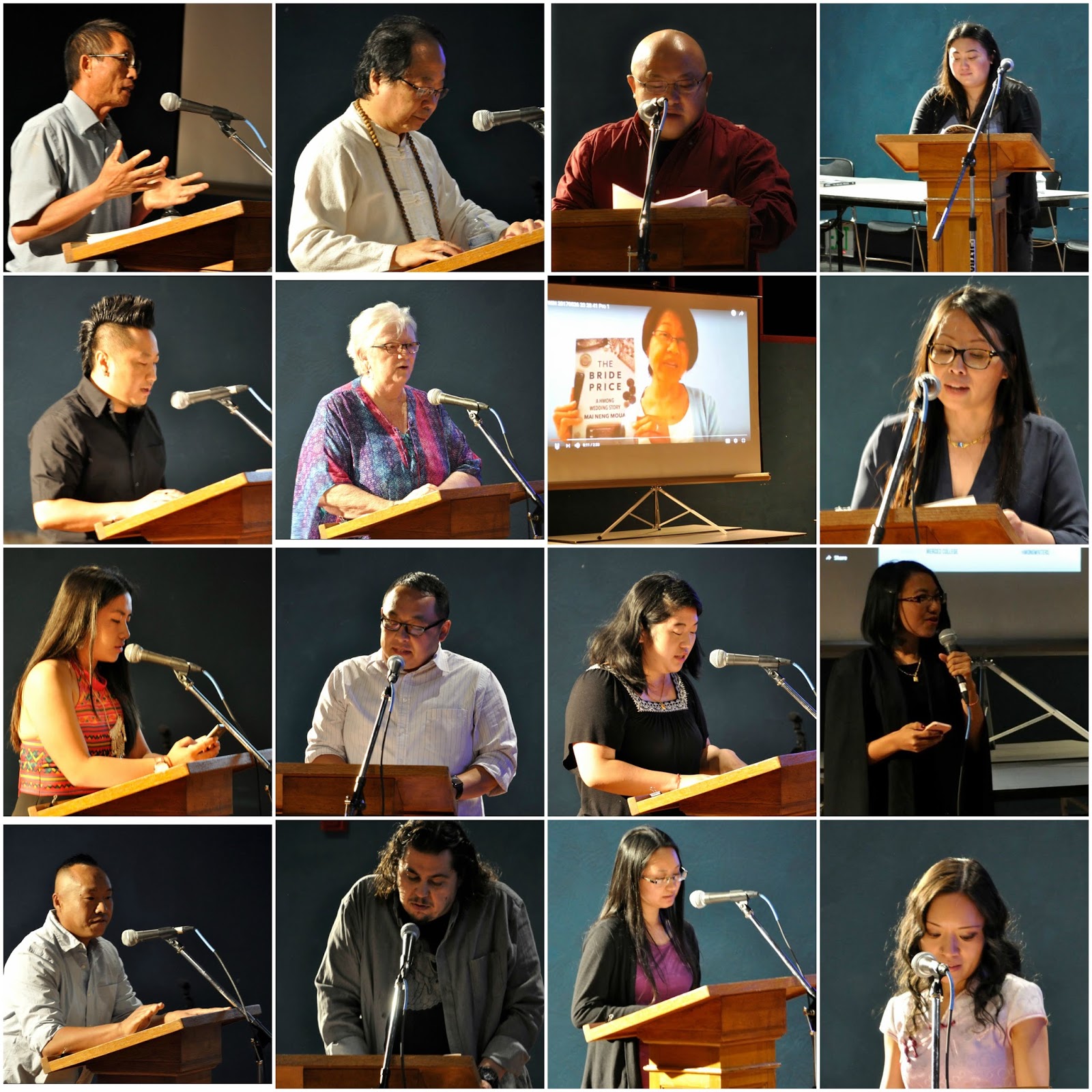 Thanks go to everyone who came to join us on Saturday, May 27th at the Merced Multicultural Arts Center for the historic Karst Mountains Will Bloom reading.

It was standing room only as community members gathered to pay tribute to the literary journey of Pos Moua. The readers all gave touching testimonies to his influence on their work and what he meant to them as their friend. 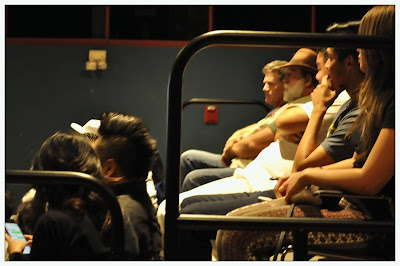 This  is a pretty monumental year. It's the 15th anniversary of Pos Moua's Where the Torches Are Burning and Bamboo Among the Oaks. This year saw the release of Mai Der Vang's award-winning debut book of poetry, Afterland, and Mai Neng Moua's memoir the Bride Price. It's the 10th anniversary for my first collection, On The Other Side Of The Eye. 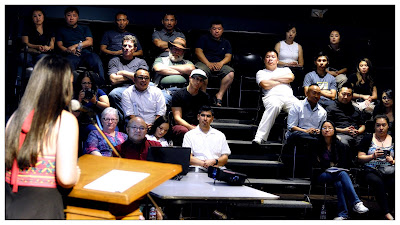 It was a great evening bringing together elders and emerging writers and speaks well of what's possible in the years ahead. What a wonderful way to close out the 2017 Asian Pacific American Heritage Month on Memorial Day Weekend, and I was honored to be a part of it.

I look forward to hearing more from so many of the talented young voices I saw reading this weekend. 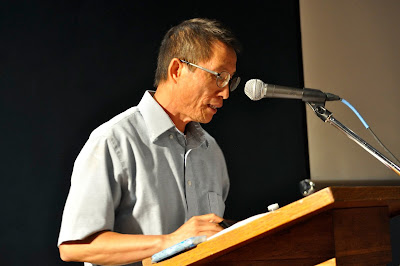 Although I'd known Pos' work for over 17 years, this was the very first time we'd met in person. I always encourage my fellow Southeast Asian American writers not to take such moments for granted. Though it can seem like we see each other all of the time, in truth, often years pass between such occasions, if they ever happen. It's not something to take lightly. 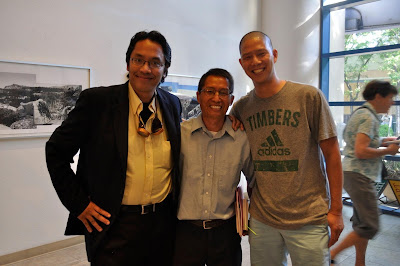