Early birthday present for Gina Kundan, in our annual tradition of coining a new neologism each year for her. I'd save this for 2018 but it's too good to pass up. Welcome, then:

Moronivore: (Noun) (ˈmôrˌäno vôr) Devourer of fools. Usage: "In reality it turns out that 99% of all monsters are actually moronovores, with only a few possessing a rarefied taste for the wise, being referred to properly as sagivorous." May also be regularly interchanged with Moroniphage.

Additionally, in theory, Moromnivore means "a creature that eats EVERY single fool in sight (or primary sensory range)" But frankly, SFF writers, I'm REALLY rather disappointed NONE of you came up with this until now per a preliminary scan of the extant literature. 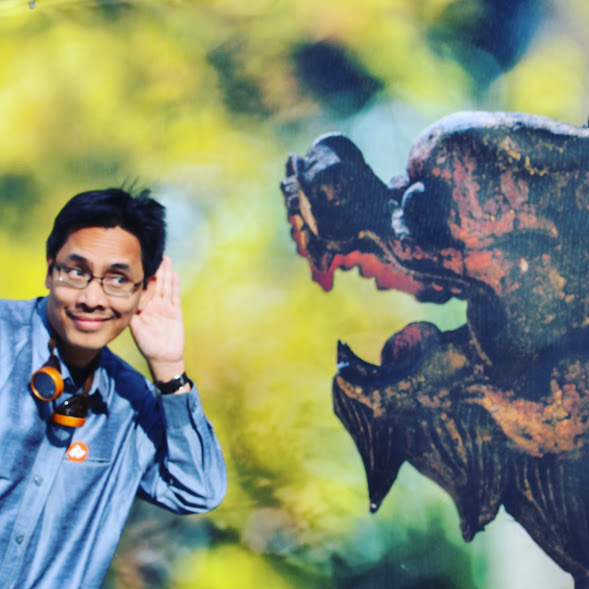