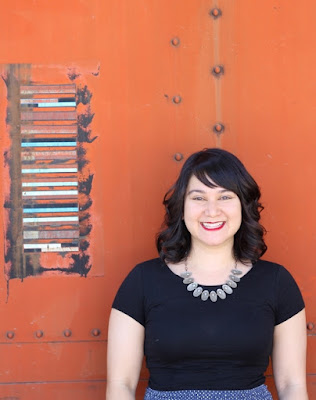 Janine Joseph was born and raised in the Philippines and Southern California. Driving without a License (Alice James Books, 2016), is the winner of the 2014 Kundiman Poetry Prize. Her poems and essays about growing up undocumented in America have appeared in Kenyon Review Online, Best New Poets, Best American Experimental Writing, Zócalo Public Square, the Academy of American Poets’ Poem-a-Day series, and elsewhere.

Her commissioned libretti for the Houston Grand Opera/HGOco include What Wings They Were: The Case of Emeline, “On This Muddy Water”: Voices from the Houston Ship Channel, and From My Mother’s Mother. Janine holds an MFA from New York University, and a Ph.D. from the University of Houston, where she was a poetry editor for Gulf Coast. 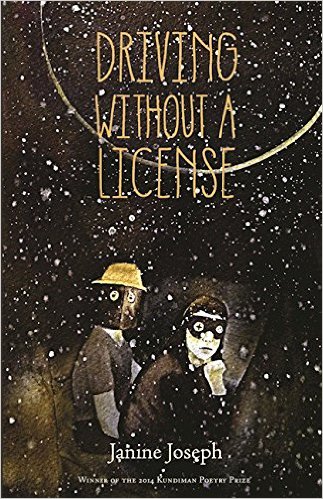 She has taught creative writing with Writers in the Schools, Community~Word Project, and the Starworks Foundation. A recipient of a Paul and Daisy Soros Fellowship for New Americans, an Inprint/Barthelme Fellowship in Poetry, a Cynthia Woods Mitchell Center Fellowship for Collaboration Among the Arts, a PAWA Manuel G. Flores Prize, a Howard Nemerov Poetry Scholarship, and an Academy of American Poets prize, Janine is an Assistant Professor of Creative Writing at Oklahoma State University.