Today marks the 121st birthday of master film-maker Fritz Lang, who was born in Vienna.

Among the best known of his works today is the silent film Metropolis, which enjoys a resurgence of late for its imagery that appeals to steampunk and dystopian science fiction, and given its message on industrialization, speaks volumes to the issues of today. 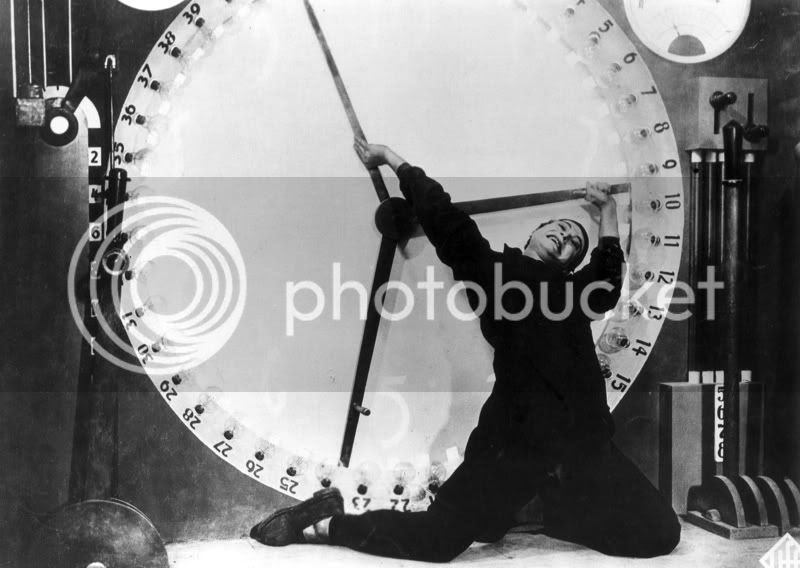 I personally enjoy his film, Das Testament des Dr. Mabuse, but really, there are many fine works within his oeuvre worth viewing in your lifetime. He demonstrated how much you could tell with silent images in black and white.

I often wonder how Lao artists might have responded to his work had they seen it in the early 20th century. The possibility of such massive industrialization must have seemed so distant, yet would we see it as an aim in a quest for modernity, or a warning, as Lang thought? 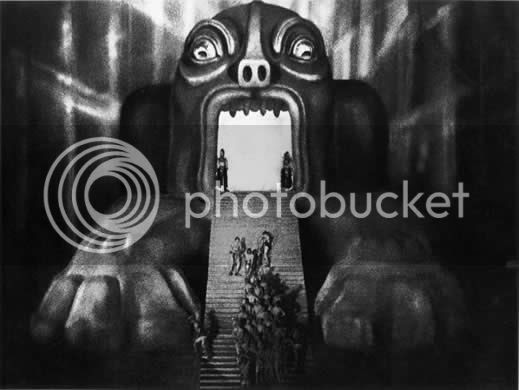 I would definitely recommend taking a look at the British Film Institute's pages dedicated to him on his life's work.

I love Fritz Lang! I was lucky enough to watch Metropolis on a huge theater screen, the newly restored version.
Also, you have a wonderful website. I've been meaning to stop by and say hi! Thanks for sharing :)