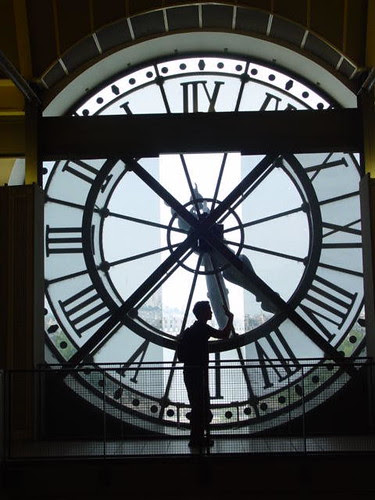 Within Lao steampunk, there are several questions that must be addressed for would-be writers creating alternative history.

Lan Xang and the three kingdoms, prior to their consolidation as Laos, and a French protectorate, before gaining their full independence, was likely not Camelot, but neither was it necessarily a dystopian kleptocracy posing as a plutocracy. With the dearth of material available regarding much of the 1600s and 1700s, we can only guess at many elements.

Alternate history can certainly suggest what if it had been able to live up to its ideal, but that route of excessive romanticizing holds little interest for me. Perhaps other writers will prefer that approach, but I wouldn't consider it terribly sophisticated.

We might take a better cue from the old Japanese manga, Lone Wolf and Cub, which presented a gritty counterpoint to Don Quixote, a samurai who propped up the emperor as the chief executioner, who still lives by samurai ideals of bushido, even to his detriment, even after abandoning his station and becoming a ronin, in a world that has already abandoned most of those principles anyway.

But what does a Lao steampunk hero look like, if they're keeping true to the anarchic punk principles of independence and self-determination. These are already largely Lao values for a long time anyway, so the question might become: How far is too far, then?

Good Lao steampunk is most likely going to have to go into a controversial position of supporting neither the state nor predatory colonial powers. So how does that play out, and how does one create an effective, interesting protagonist? One might look to the example of the traditional folk hero Xieng Mieng if this is the approach. One who is in the state, but not wholly of the state, but isn't going to throw the state under the bus to sell out to another power.

Here, I would look at the words of James Joyce in Portrait of the Artist of a Young Man for what a Lao steampunk 'hero' might embody:  "I said that I had lost the faith, but not that I had lost self-respect. What kind of liberation would that be to forsake an absurdity which is logical and coherent and to embrace one which is illogical and incoherent?"

Or, as Joyce's protagonist continues: "I will tell you what I will do and what I will not do. I will not serve that in which I no longer believe, whether it call itself my home, my fatherland, or my church: and I will try to express myself in some mode of life or art as freely as I can and as wholly as I can, using for my defence the only arms I allow myself to use— Silence, exile and cunning."