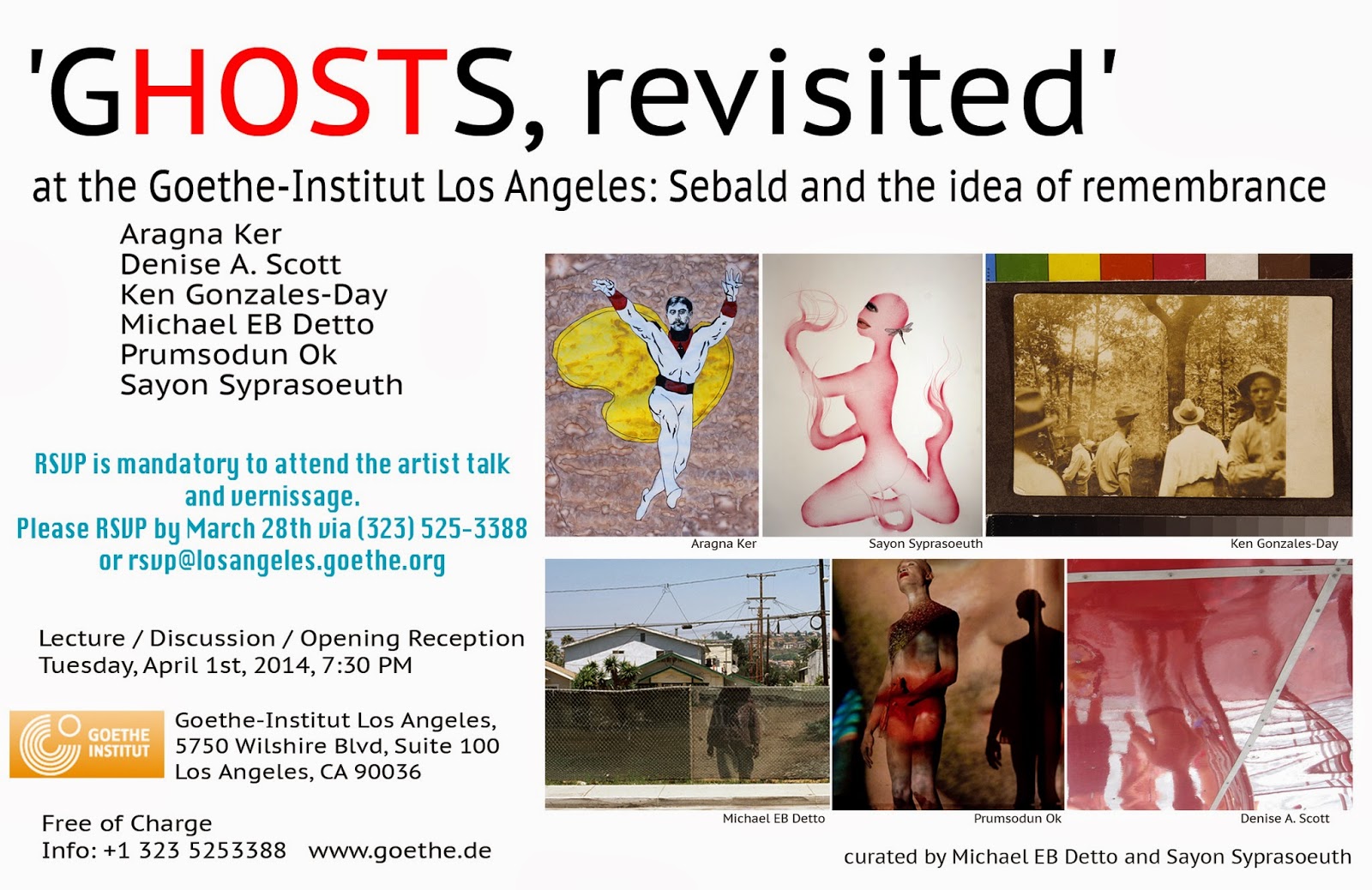 In their artists statement, they noted "Cultural memory is collective memory, and the artist plays a part in it. Today’s notions of history and memory may be flawed and disputed, but they are especially problematic for the individual that has experienced tragedy. The notion of “victims’ silence” following tragic events has often been the subject of discussion, and is frequently linked to suffering. Should victims decide to speak about their experiences, they are likely to relive past suffering, often making it unbearable."

They added: "German writer W. G. Sebald, whose books became landmark works in the realm of esthetics and its link to memory, served as an inspiration for the exhibition entitled “Ghosts.”

The exhibition includes works by Aragna Ker, Denise A. Scott., Ken Gonzales-Day, Prumsodun Ok and Michael Detto.  The exhibition focuses on the topic of memory as a central theme in exploring the roles of artists as storytellers, researchers, and/or social advocates.

As part of the exhibition, Several artists were invited to present and talk their work in Santa Monica last winter. At the Goethe-Institut, “Ghosts Revisited” offers the chance to “revisit” these works with a lecture by curator Michael EB Detto on his project “Sebald and the Image of Destruction,” as well as the opportunity to discuss the works with the artists themselves. 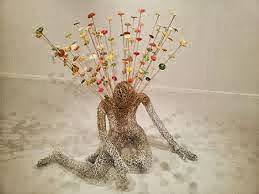