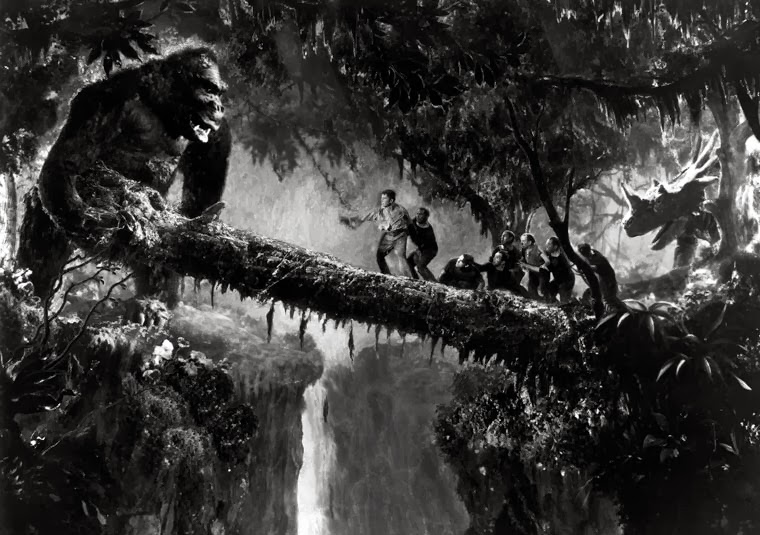 I found it interesting that there's so little material that takes up the challenge of King Kong vs. Cthulhu. Godzilla vs. Cthulhu certainly. But few people entertain the possibility of an encounter between the residents of Skull Island and the non-Euclidian island city of R'lyeh.

Would King Kong be outmatched against the Great Old One? Certainly. But so were the humans on the boat in Lovecraft's classic story, and many of them turned out... well, fine is a relative term, I suppose.

Some might expect my interest in King Kong also includes his disputed battle with the Japanese kaiju, Godzilla. For years the rumor was that in the Japanese version, Godzilla won, but in the American version, King Kong won, but the truth is that a careful watching shows it was fought to a standstill. This does come into play in the way I handle several of my poems from a Lao American perspective.

But another more significant literary influence for me was the way author Graham Greene used King Kong as a motif in his book The Captain and the Enemy. This novella was an unusual part of Green's output, but when you read through it, the closing lines of "What or who is King Kong?" is absolutely haunting. 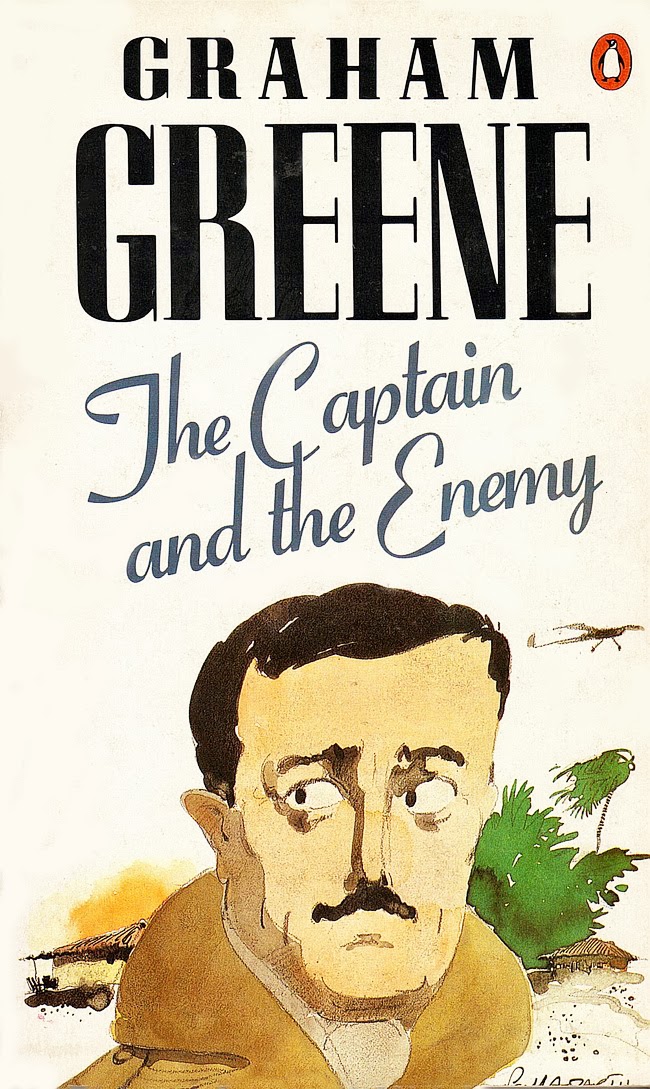 King Kong makes a few appearances in my book DEMONSTRA, including a sequence in "The Dream Highway of Ms. Mannivongsa," where we ask if he might have been a contemporary of the monkey warrior general Hanuman during the battle against the Nyaks at Lanka during the epic of Phra Lak Phra Lam:

Rats live on no evil star:
Good luck in China, pests in New York,
Especially in the walls.

Last time in the city, some sleazy Hee-Haw reject
Was threatening to take his Texas time with her,
“Every way but wrong,” arrayed in tacky rhinestones.

A poet friend, back from practicing
His mad science in Imperial City,
Had a day off and went to an aquarium,
Marveling at dolphins and Jiang Kui,
Wondering if we’re evolved remoras, secretly.

At night she never goes without her six-demon bag
She found for a steal in Little China, ten times more handy
Than crappy designer knockoffs her friends tote absurdly.

Doc Ratsabout asks in the shadow of Lady Liberty:
“Was King Kong secretly a Vanon veteran?
A sulking simian sword-saint
Who somehow survived
The savage siege of Lanka
With the honored hero Hanoumane,
Living out the last of his modest pension
Pent up on Skull Island?”

Yank someone from his home
Just for a sideshow, you can’t expect
Everything will be dandy.

She debates which souvenirs to get her niece in Modesto.
The official Trippy Master Monchichi, or Hello, Piggy?
A rare copy of It Ain’t Truth If It Doesn’t Hurt, maybe?

Wayward Wah-Ming would know,
But she’s always busy in a library
Or off wandering a street of albino crocodiles.

That’s the persistent problem with this city:
Who ya gonna call?

Her cousin Noy is right: Some have an angel heart.
But those were usually in a jar on their desk, waiting
For the girl of
Their dreams.

How could she ever live here, when it was so hard
To find a decent bowl of kowpoon? 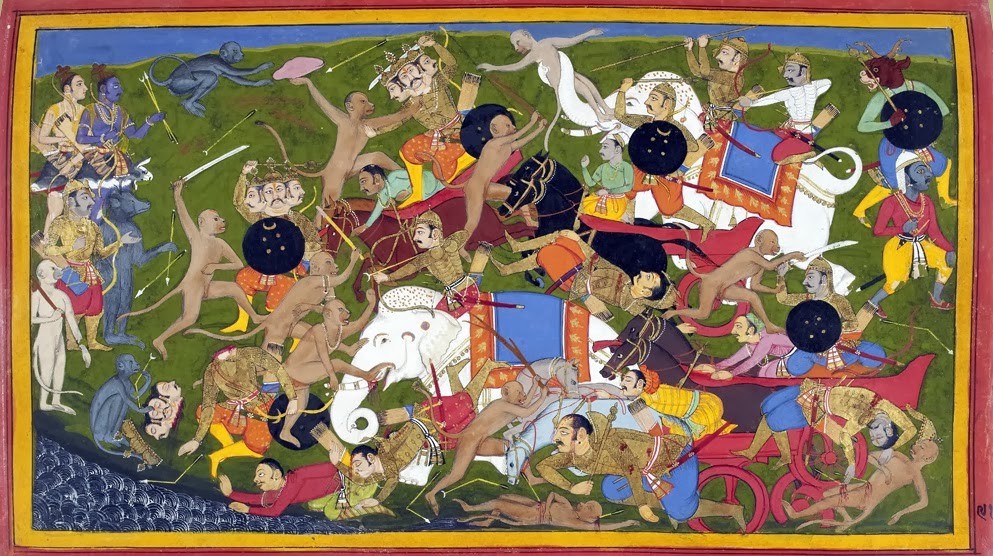