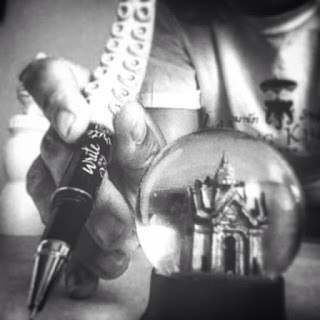 Delighted to report that my new poem "Minions" has been accepted for an upcoming issue of Strange Horizons magazine in 2016. As a quick note, their submissions are closed until January, at this point.

I'm excited for the "Minions" poem because it will provide a somewhat different perspective on those who've served the forces of the antagonists of various horror stories over the centuries.

The immediate inspirations were the minor characters of Bram Stoker's Dracula but also influences from the Secret Wars of Southeast Asia and other parts of the globe during the 20th century. We'll see how clear that comes across when it finally goes online.