Sahtu Press survived the inaugural Silicon Valley Comic Con in San Jose! A big thanks to all of our friends and family who came to support us throughout the weekend. Held on March 18–20, 2016 at San Jose's McEnery Convention Center, it was a positive and promising event. I'm definitely looking forward to future events organized in San Jose.

We didn't have a chance to meet Steve Wozniak in person, but thanks to Madame Tussaud's we got the next best thing, at least. 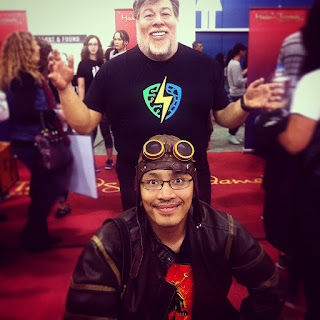 There were some really creative visions participating this year, and the volunteers were all very helpful and attentive. There were some amazing cosplayers, of course, including Princess Mononoke! 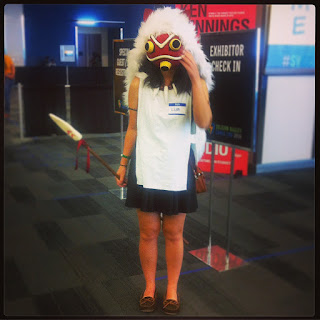 During SVCC, Nor Sanavongsay and I were able to meet with both established and emerging artists, keeping a particular eye out for Laotian Americans. We spotted at least one in Artist Alley who'd come all of the way from Stockton, California. We were hoping to see our Lao American artist colleague, Samouro Baccam, but he couldn't make it that weekend. 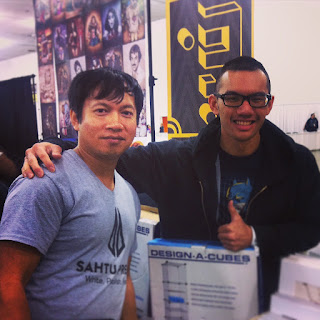 Our panel went smoothly, with a good attendance for the panel considering that Steve Wozniak was speaking at the same time on the other side of the hall.Our thanks to everyone who came to hear about the history and trajectory of Southeast Asian American characters in the comics and what we're trying to do in our own work.

During our panel, we covered epic heroes such as Sinxay and the Ramayana, as well as more modern figures such as the assassin Cheshire Cat, Kevin Kho the One Man Army Corps, and the vigilante Kulap Vilaysack, aka Katharsis from The Movement. 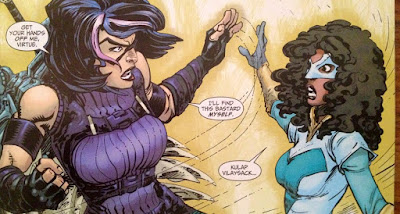 Of course, in any such conversation, the subject of ghosts and the supernatural also came up, and we went over some of the legendary phi of Southeast Asian tradition, and where we might see some interesting writing in that regard. We're very far from seeing the final words on the subject. 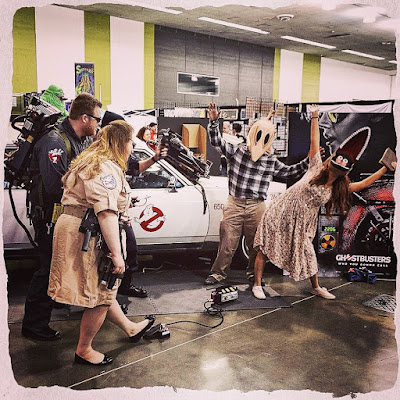 It was always interesting to see how different communities addressed some of the more famous characters from Marvel and DC. For instance, I spotted at least one Captain Mexico and the Mexican Punisher. 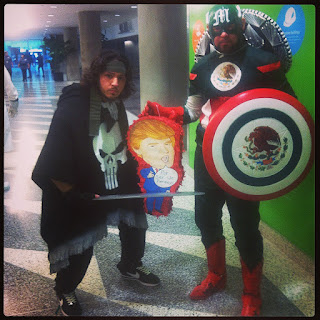 Among the professionals I had a chance to meet that I most appreciated was Dan Brereton, whose Giantkiller series was one of my favorites in the 1990s. I've often demonstrated his work to my students as an example of how one develops a distinctive but versatile style professionally. You can always recognize his work when you see it. 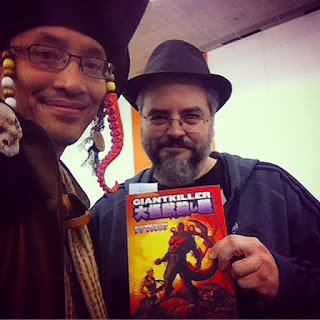 I found it comparably easy to find parking and to make our way around San Jose during Silicon Valley Comic Con, and if they can maintain this level of quality and a good diversity of experts and emerging voices in the industry, I would definitely recommend it to anyone in the Bay Area. The next SVCC is scheduled for April 21-23rd.