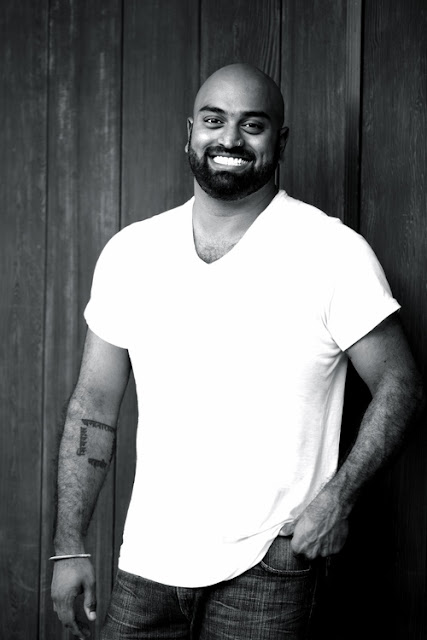 Selected by Brenda Shaughnessy for the 2014 Intro Prize in Poetry by Four Way Books for his book entitled The Taxidermistʻs Cut (Spring 2016), Rajiv Mohabir received fellowships from Voices of Our Nationʻs Artist foundation, Kundiman, The Home School (where he was the Kundiman Fellow), and the American Institute of Indian Studies language program.

His second manuscript The Cowherd’s Son won the 2015 Kundiman Prize. He was also awarded a 2015 PEN/Heim Translation Fund Grant for his translation of Lalbihari Sharma’s Holi Songs of Demerara, published originally in 1916. His translations of this text is forthcoming from Kaya Press in 2018. 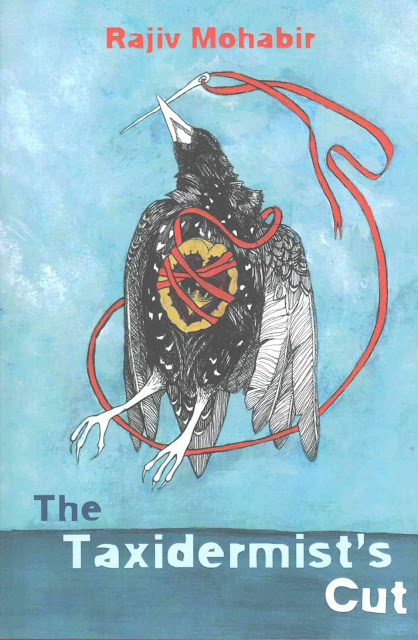 His poem "Ancestor" was chosen by Philip Metres for the 2015 AWP Intro Journal Award. His poems also recieved the 2015 Editor's Choice Award from Bamboo Ridge Journaland the 2014 Academy of American Poet’s Prize for the University of Hawai‘i. His poem "Dove" appears in Best American Poetry 2015. Other poems and translations appear in journals such as Quarterly West, Guernica, The Collagist, The Journal, Prairie Schooner, Crab Orchard Review, Drunken Boat, small axe, The Asian American Literary Review, Great River Review, and PANK. He has received several Pushcart Prize and Best of the Net nominations.

Winner of the inaugural chapbook prize by Ghostbird Press for Acoustic Trauma, he is the author of three other multilingual chapbooks: Thunder in the Courtyad: Kajari Poems, A Veil You’ll Cast Aside, na mash me bone, and na bad-eye me.

Rajiv holds a BA from the University of Florida in religious studies, an MSEd in Teaching English to Speakers of Other Languages from Long Island University, Brooklyn when he was a New York City Teaching Fellow, and an MFA in poetry and literary translation from Queens College, CUNY where he was Editor in Chief of Ozone Park Literary Journal. While in New York working as a public school teacher, Rajiv also produced the nationally broadcast radio show KAVIhouse on JusPunjabi (2012-2013). Currently a PhD candidate at the University of Hawai’i where he writes about colonial era anti-sodomy laws, plastic, and humpback whales