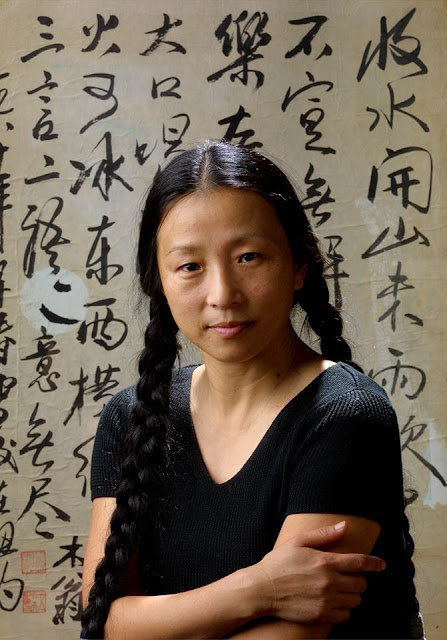 Wang Ping was born in China and came to the U.S. in 1986. Her publications of poetry and prose include American Visa, Foreign Devil, Of Flesh and Spirit, New Generation: Poetry from China Today, Aching for Beauty: Footbinding in China, The Magic Whip, The Dragon Emperor, The Last Communist Virgin, and Flashcards: Poems by Yu Jian. 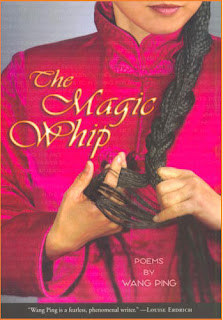 Her books have been translated in Japanese, German, Danish, and other languages. She’s also a photographer, film maker, public performance and installation artist.

Her multi-media exhibitions include “Behind the Gate: After the Flood of the Three Gorges”, “All Roads to Lhasa: The Qinghai-Tibet Railroad”, “We Are Water: Kinship of Rivers” at schools, colleges, galleries, museums, lock and dams, and confluences along the Mississippi River and Yangtze.

She is professor of English at Macalester College, founder and director of Kinship of Rivers project: kinshipofrivers.org 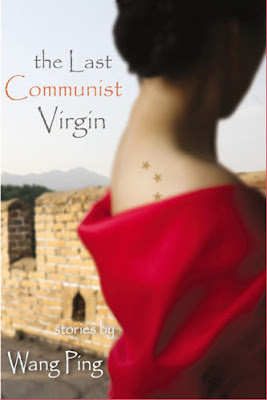