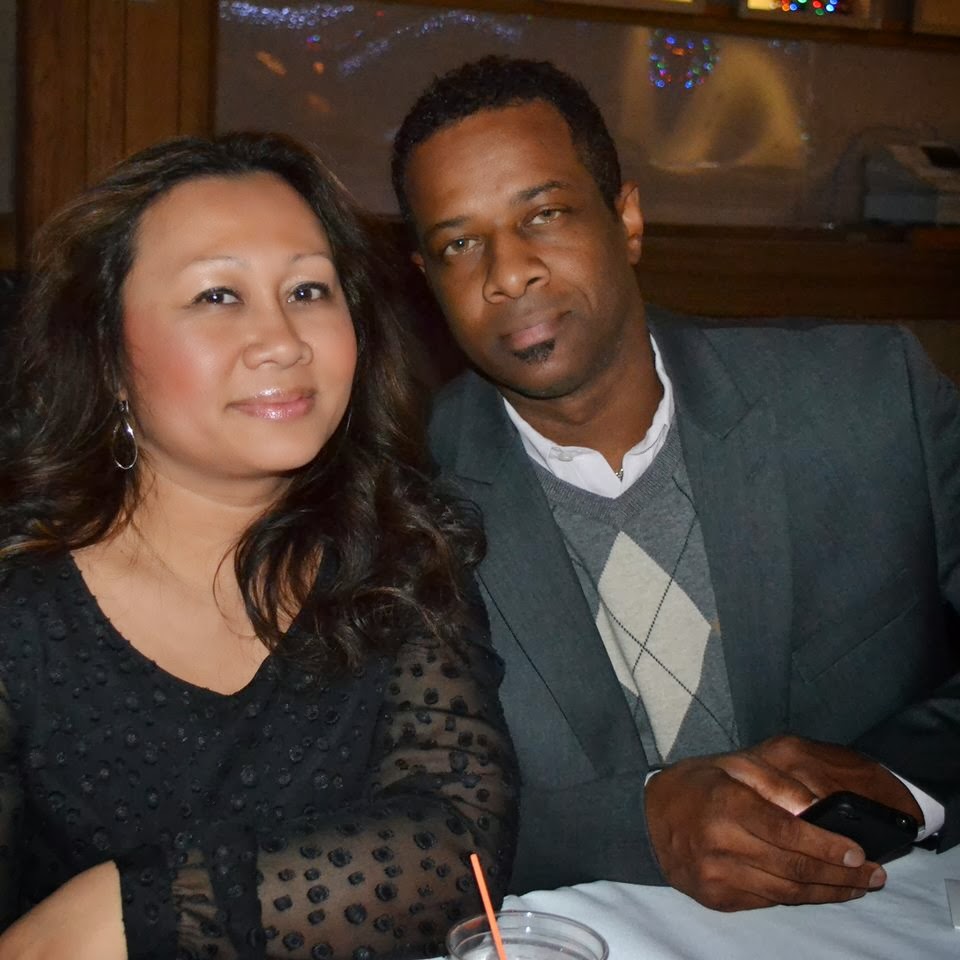 I did a brief interview with film-maker Mychal Mitchell for Little Laos on the Prairie that's up this weekend. His work raises some interesting questions about how we tell our stories and how we search for our heritage and our future. 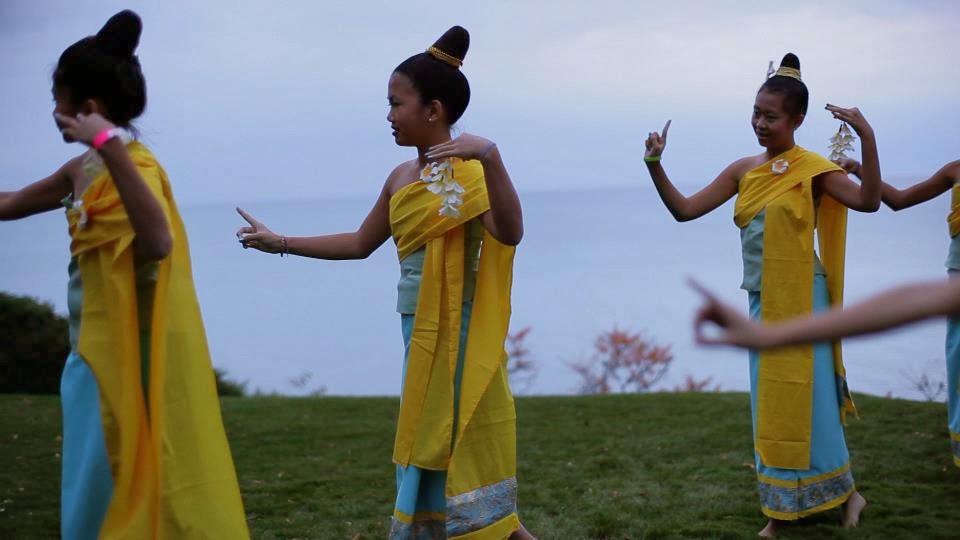 His film raises some great questions about what we look for from stories about the Lao and how do we build a passion for such movies. Princess of Laos was passed over for an Oscar and Golden Globe this year, but given the success of Nerakhoon and The Rocket, we know Lao films are capable of telling award-winning stories. And there are a great many good stories that don't get award nominations simply because of the existing industry process. But that's a post for a different day.

I am deeply supportive of Princess of Laos for a number of reasons. I like the fact that its very production challenges us about the question of who can tell a Lao story and who can 'be' Lao. We take that issue so often for granted. We have often been conditioned to think "if we're going to get help making a great piece of art, it can only come from support from those entrenched within the mainstream media and arts." Princess of Laos puts that notion to the test and vindicates itself well.

There's a line of dialog from Star Trek: The Next Generation's finale that always resonates with me doing cultural work. A character says: "We wanted to see if you had the ability to expand your mind and your horizons. And for one brief moment, you did.... For that one fraction of a second, you were open to options you had never considered. That is the exploration that awaits you. Not mapping stars and studying nebulae, but charting the unknown possibilities of existence."  With that in mind, I'm glad Mychal Mitchell and his family are a part of that journey. I'm excited to see where his daughter Tabatha goes from this point forward in her life.


There are some who might ask about the way we talk about history in a film like Princess of Laos. The choice to frame it within a genre action-mystery than a documentary. For me, it brings to mind Raymond Chandler's old line, "When in doubt, have a man come through a door with a gun in his hand. " Considering we're telling the story of people who escaped a civil war, that's liable to push a few buttons. I'm glad to see Mychal Mitchell taking a risk with this method, because there are some things you can do with a mystery that are more surprising than framing it as documentary. We can ask more "what ifs", among other things.

Because of the classified nature of the war for Laos, the various factions, the fog of war, the frailty of human memory, the persisting sensitivities, anyone who seriously claims they have a definitive, apolitical history of Laos is being foolish. But we CAN try to get something closer to the truth if we are persistent. We have to value the many fragmented pieces of truth we are each holding on to, rebuilding with each film, each story preserved, each conversation held. 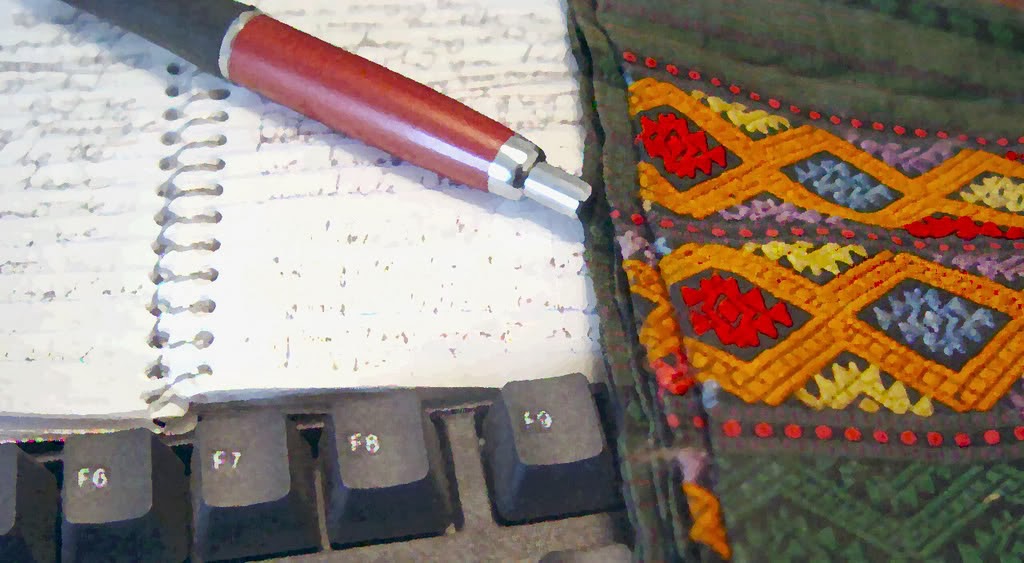 Francis Ford Coppola was being grandiose when he said that Apocalypse Now was not about Vietnam, but that it WAS Vietnam. Sort of a cinematic tone-poem, if you will, where the fictionalized truth was more true than 'the Truth' if such a thing existed. I bring this up because I often watch a Lao film asking not so much about the truth of the story,  but the deeper truth of the experience we're seeing presented on film. To clarify this idea: Personally, I know there are many relatives of mine who died before I ever got a chance to meet them, many relatives who don't even know I exist, and any number of variations of this experience are a part of every Lao person's heritage now. How do we reconcile with that?

How do you say: "I am here. There were people before me, but their names are lost. But we will still go forward, with what we do know." I think Mychal Mitchell is in an excellent position to explore those questions, because many in the African American community can ask those same questions, compared to those who can trace their genealogy back to the Pilgrims on Plymouth Rock and the Mayflower.

This doesn't mean we can't ask questions about his artistic choices, because he IS putting it out there after all. But I hope our community members critique it constructively with the aim of bringing even more interesting films to the screen one day.

There are some people who think Princess of Laos drags a bit in places. That the acting is wooden in others. Maybe they don't like the melodrama, or the take on history. But I would go back to the artists' first necessary response: What are you creating, then? 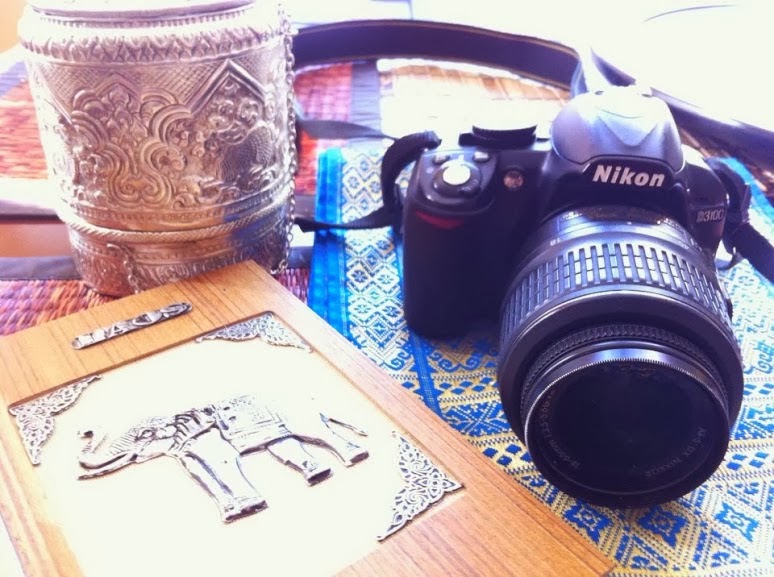 As an artist, I often tell my students: We don't create to be agreed with. Especially when dealing with Lao history, Lao language, or even the Lao future. We create points of conversation which hopefully lead to many other creations. That's how you build a culture. Lao culture with not thrive presenting a monolithic, uniform version of our history. It will thrive from creating many interesting paths to take.

The vantage point of Minnesota Lao rappers is different from that of a Lao prince in Paris, or a Lao teacher in Arizona. It's different from the Lue in the hills of Laos and the HiSos in Vientiane or a nurse in Luang Prabang. They'll each tell you different versions of Lao history and where America fits into all of that. And I say viva la difference. I would be disappointed with our culture if we tried to extinguish different takes on being Lao simply because they disagree with one particularly popular interpretation. Why?

We see so many nations and cultures where they privilege those who erase conflicting versions of history, and ultimately dissenting (but not necessarily disloyal) viewpoints. Those nations are among the poorest in the world today, economically, socially, and spiritually. They do not grow by any human measure. They only grow in intolerance. That limits them, and they never become all that they could be.

If Lao culture survives, I hope it is because we remember our roots, our respect for diversity and our ability to support one another as we each try to build something better than the last thing we built. In this blog, I've often quoted Langston Hughes' 1926 essay wherein he says: " We younger Negro artists who create now intend to express our individual dark-skinned selves without fear or shame. If white people are pleased we are glad. If they are not, it doesn't matter. We know we are beautiful. And ugly too. The tom-tom cries and the tom-tom laughs. If colored people are pleased we are glad. If they are not, their displeasure doesn't matter either. We build our temples for tomorrow, strong as we know how, and we stand on top of the mountain, free within ourselves."

For all Lao artists, wherever they create, whatever they create I hope they find their way to the truth of these words, and many others that lead not just to art, but the wondrous things art seeks in the first place.

Bryan you are an award winner writer and it shows.