There's only a few in creation
Who read me like you.

I, debating between Heaven and Earth,
The wild bunch and the truths regarding better luck tomorrow,
A better tomorrow where maybe every woman can be
The princess bride in a never ending story, a legend.

You, watching with me in your own way,
Seeking stories nearly a continent away,
A phoenix of rebuilding
As familiar with Nang Phom Hom as the legends of the Fall.

We listen, hearing hearts within bodies with so much to teach,
So much to smile about.

Surviving like bamboo, some moments arriving as slow hurricane,
Some like Kansas twisters, offering a journey to Oz.

Some a desert, others, a city by the sea in a state of lost angels,
Wandering xang and atomic sinners, strangers sharing space
And sometimes more.

On February 26, 1909, Kinemacolor, the first successful color motion picture process, was first shown to the general public at the Palace Theatre in London. 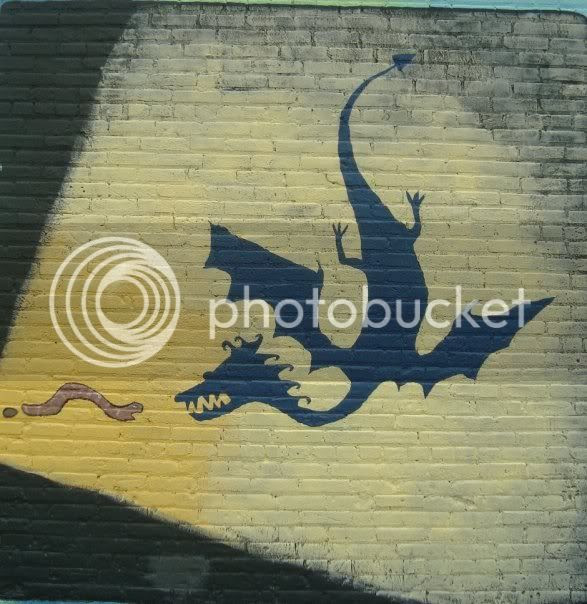