DEAREST SISTER makes it into the 2016 Fangoria Top 10 List of Horror Films!

From the Fangoria write up on Dearest Sister:

"The second horror film to come from the country of Laos. The first, released in 2013, was CHANTHALY, also directed by Mattie Do. It’s a testament to the frustrating need for greater diversity in the medium that one of the most unique, freshest supernatural horrors in years comes from a female filmmaker in a country with an essentially nonexistent film industry. DEAREST SISTER is a stunning, slow-burn ghost story and simultaneously an accessible social commentary of a society much of the audience may be unfamiliar with. What’s more, Do makes it look effortless. Here’s hoping she has the opportunity to make more." 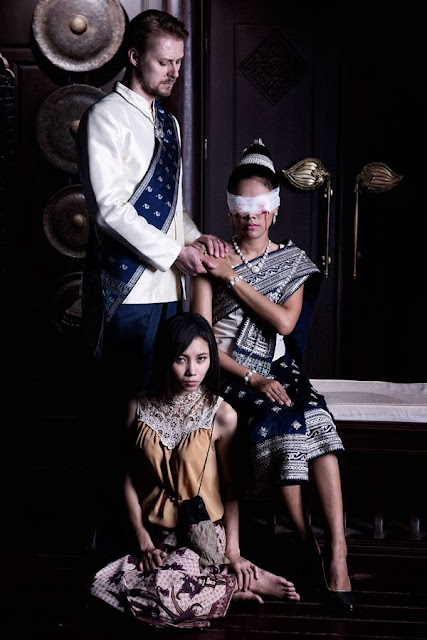