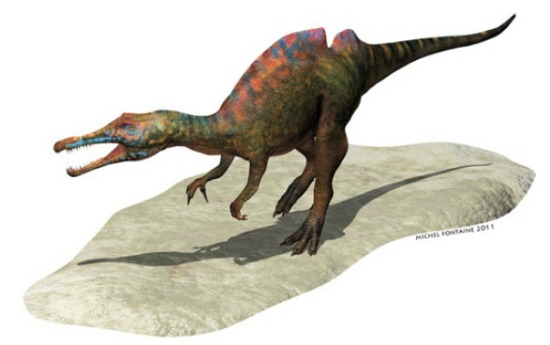 I thought I'd covered this a while back, but in 2012 in Laos, they found the fossils of a new variation of a Spinosaurus. Paleontologist Ronan Allain and his co-authors described the partial skeleton of their find the journal Naturwissenschaften.

According to the Smithsonian, "The dinosaur, named Ichthyovenator laosensis, appears to be the first definite spinosaur known from Asia. (A few probable spinosaur teeth have been uncovered, hinting that there are skeletons still waiting to be found.) Exactly how long ago this dinosaur roamed Laos is unclear. While Ichthyovenator was discovered in Early Cretaceous rock, the deposits could be anywhere from about 125 to 112 million years old."

Hopefully it won't be too long before we make additional discoveries that can give us insights into the strange and wondrous world of such creatures. The dinosaurs of Southeast Asia are just only starting to be understood, although it seems increasingly unlikely we'll discover a living specimen. But then again, you never know. 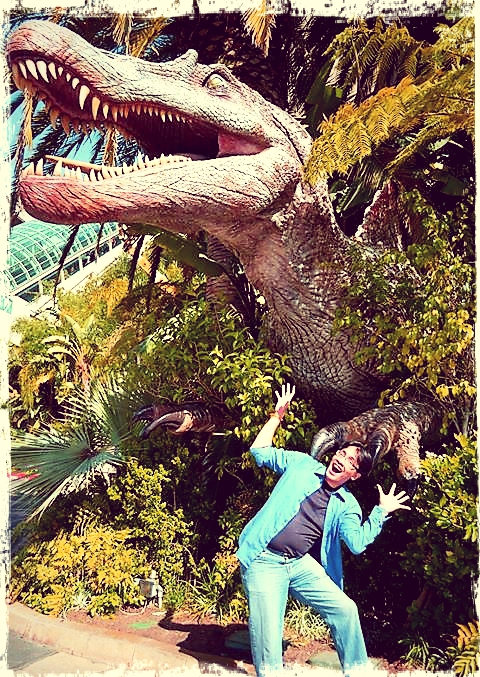