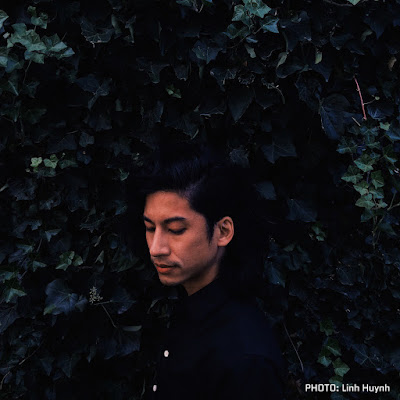 Among the interesting artists and thinkers I met at the Smithsonian Asian Pacific American Center's CTRL+ALT: A Culture Lab on Imagined Futures was Chad Shomura, who created an intriguing space: The Corner of Heart To Hearts that was among my favorites in terms of ideas I thought could be transferable to the Lao community in diaspora and in Laos itself.

His engaging premise at CTRL+ALT was that we could create alternate futures through intimate dialogues with ourselves and others. The Corner of Heart To Hearts suggested that it was possible and desirable to "work against the pace of contemporary life, which affords little time for reflection, self-care and the hard work of building community."

Often we seem to believe the future must have technology deeply embedded into our social process but is it possible that the radical iteration of the future is something as simple as a space with a simple table and a pair of chairs where people can just talk? 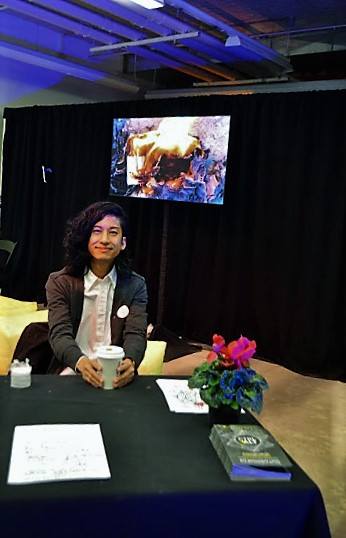 Feminist and queer scholarship informed this approach, notably ideas on public feelings, stranger intimacy and queer utopias. He worked in collaboration with the artist Yumi Sakugawa to blur the divides between the public and private, strangers and intimates, individuals and communities, in order to build connections that are at once ephemeral and meaningful, and in which "glimmers of utopian futures may be discerned."

I'm looking forward to seeing other more extended reactions to this piece, but overall the timing couldn't have been better for people who were seeking a space to discuss the massive shift the United States and the world seemed to be taking that November. It was among the most necessary of the installations, in my estimation. 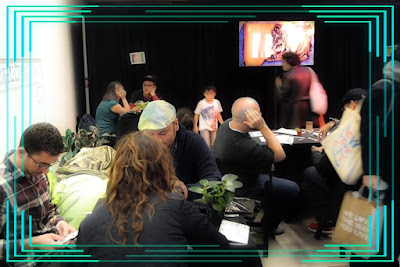 Outside of the CTRL+ALT exhibition, he researches and teaches a variety of topics, such as affect, the human and its ecologies, uneven conditions of living and dying, and the struggles of minoritized peoples to survive and thrive. His work engages canonical and nontraditional political thinkers by drawing upon the insights of related fields such as feminist, queer, and American studies. He is currently writing a book entitled The Bad Good Life, which examines how the good life inhibits changes from being made to the sociopolitical infrastructure of the US. 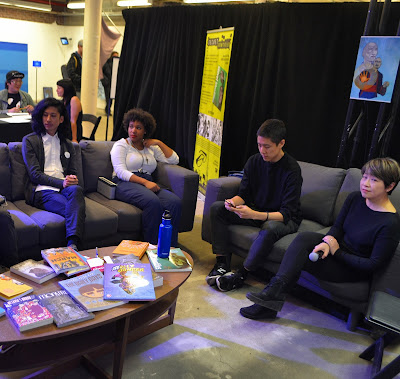 His publications have appeared or will appear in Theory and Event, Deleuze and Race, qui parle: Critical Humanities and Social Sciences, Asian American Literary Review, and Redescriptions: Yearbook of Political Thought, Conceptual History and Feminist Theory.

Chad Shomura was an Assistant Editor for Political Theory: An International Journal of Political Philosophy and is on the editorial board of Capacious: The Journal of Emerging Affect Inquiry. He blogs at The Contemporary Condition. Be sure to give it a look! 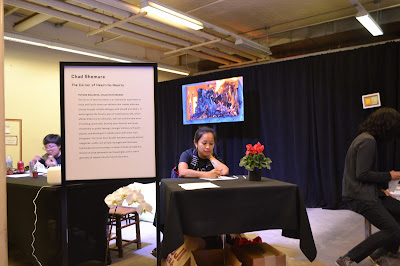