The Asian Detective Novel: From Racist Caricature To Authentic Representation 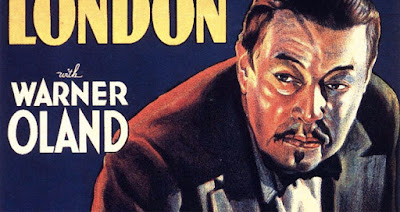 Earlier this month at LitHub, Pooja Makhijani presented a useful introduction to The Asian Detective Novel: From Racist Caricature To Authentic Representation that I think would be a great place to start for emerging writers to see where we've been and where we're going with this much-loved but often problematic genre.

I want our communities to add their voices the field, even as I hope they sidestep the often racist and colonial tropes typical of the field when stories are Southeast Asian. Back in 2010, I took a brief look at some of the more well-known mystery novelists who were trying to make their name with Southeast Asian themes and the various techniques they used to wedge their way in.

What is widely considered the first modern Lao novel, Phaphutthahuup Saksit, The Sacred Buddha Image, was published in 1944 by Pierre Somchine Nginn and was a mystery novel. So I feel in no uncertain terms the Lao have "skin in the game," even as we must now create works that fall on all points of the literary continuum. Who will be the Lao Mickey Spillane or Dashiel Hammett, our Raymond Chandler or Agatha Christie? 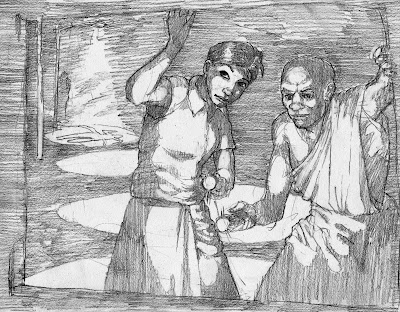 Colin Cotterill managed to create an entire series of detective novels set in Laos starring a French-trained national coroner, Dr. Siri Paiboun. I think he made some interesting choices in the types of characters and situations he presented, but I also do not believe he has exhausted all of the scenarios, especially as we read the daily news from Laos.

I think the time has long been coming for a new generation of Lao mysteries written by Lao around the world, and for publishers to support such novels as they emerge. Not all of them will be perfect. Much like the pulp fiction tradition of the 1920s and 30s, there will likely be a lot of forgettable junk.

But if we want to create a Lao tradition of literacy and a love of reading I believe we need to create these and other genre works to meet many tastes. Some of our writers will find mainstream appeal, others will have works that only work for Lao readers, but I believe the world is vast enough to accommodate them all.

In any case, give Pooja's article a read to get a sense of what's being done, and what might be expanded upon!