Chinese in space: Made it! 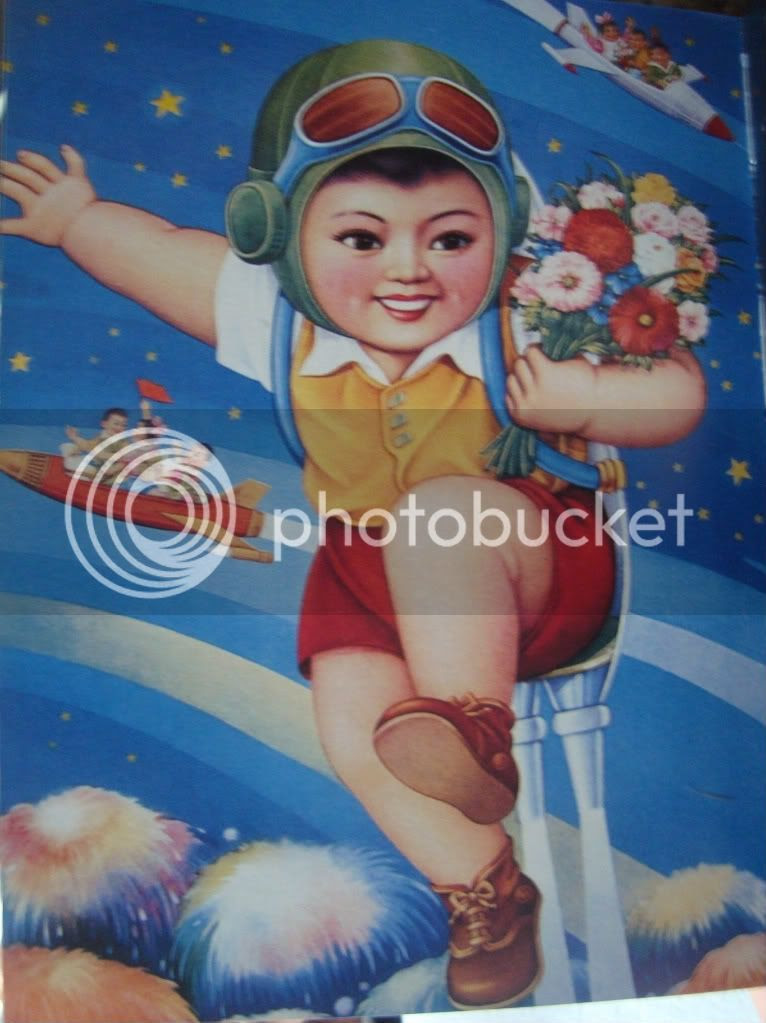 Last week, China launched the Tiangong-1 spacelab into orbit, giving them their first foothold in space.

Using a Long March 2 rocket, the name of the module translates roughly to “heavenly palace." Over 40 years have passed since the US and Russia began mastering space travel, but this is an exciting moment for the Chinese space program. On a side note, they oddly chose to show an animation of the launch on Chinese television playing 'America the Beautiful.'

In the meantime, here's 'A Little Visitor in Space' from a 1980 Chinese new year poster.

This should provide ample encouragement to the rest of us to keep up with our own space program research!