It's been an interesting week of research and musings with other members of the steampunk community, particularly those of us working from a non-Eurocentric approach to alternate history. I appreciate the input.

For Lao and Lao American steampunk, I think Xangpunk or Nakpunk/Nagapunk might be the most interesting terms to use in place of Ricepunk, which I find a little too close to the Rice Burner or Rice Rocket pejoratives. Some others have suggested Silkpunk, while a good many of us hate Victoriental.

Idly, I considered SilkWind (like winding a clock or the wind for an airship) but we can hash that all out another day. 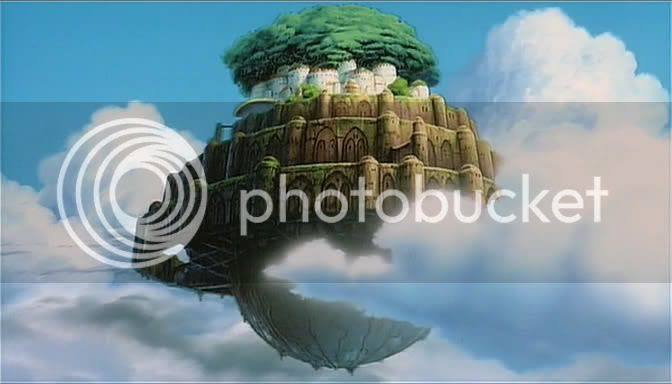 I found myself looking at both the Jackie Chan vehicle Around the World in 80 Days and two of Miyazaki's classics: Castle in the Sky and Princess Mononoke.

It should be no surprise that for a number of reasons I prefer Miyazaki's work, where the culture is dynamic and organic to the story. It's nuanced and textured. Sometimes the laws of physics are broken for the sake of the story, but when you see an object, it feels like it was designed to function within those worlds and that its inhabitants needed them to function 'just so'.

By the end of Castle in the Sky, I found myself contemplating what buildings Lan Xang would want to make airborne. To me, the natural thought was a Wat Lao, rather than the Royal Palace. But I suppose there were several options. 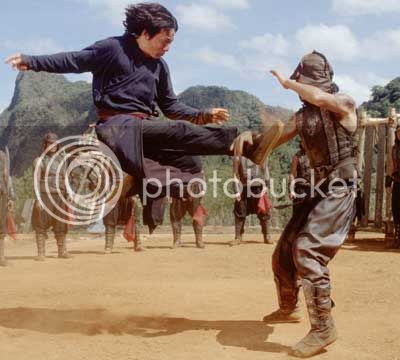 Around the World in 80 Days has an admirable steampunk vibe to Verne's classic and takes significant liberties to update it and make it 'accessible'. But any time other Asians come on to the scene, it's just an exoticized mess filled with dragon ladies, yellow peril hordes and stilted fortune-cookie dialogue. It did make me wonder how different the film would be if you had Tony Jaa doing the martial arts instead, but I digress. 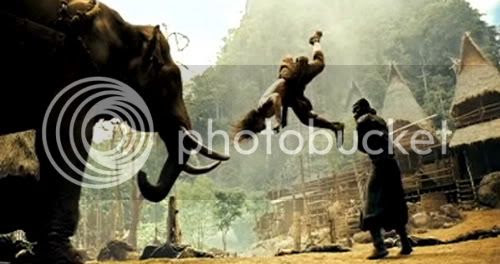 Over at Tor.Com, they posted an article on 'The Problem with 'Asian Steampunk' which makes some interesting points. But their approach can easily lead to culture vultures who pick elements of different Asian cultures as if they're monolithic and interchangeable.

I wouldn't want writers to take on 'Asian Steampunk' just because they need someplace new to plunder and exoticize,  thinking European gaslight and gears has been done to death. I would prefer writers make an effort to plausibly write within the consciousness and value systems of the cultures.

For every Miyazaki or James Ng, it seems we get people who insist any Asian presence in a steampunk world is best some variation of samurai, ninjas, coolies or tarty geishas.

I pity those writers and artists because they've closed themselves off to a wonderfully complex vein of stories, and they'll be creating work that does nothing to truly broaden the genre meaningfully.