The Dutch reach Vientiane in 1641

"They found a walled city of considerable size, protected by the Mekong and by moats on three sides. The king's palace, which was built of teak and decorated with gilded statues, was of such a size, van Wuysthoff recorded, that it could have been thought a town on its own. They were received with pomp and taken, mounted on elephants, to pay homage to the Lao king. When that monarch eventually arrived to greet the European visitors, he was mounted on a white elephant and accompanied by three hundred bodyguards and sixteen war elephants. Graciously receiving a letter sent to him from Governor van Diemen, the king pondered aloud whether he should reciprocate by sending an envoy to Batavia. In the event, he decided against this course of action because of his country's difficult relations with Cambodia. But potential difficulties or not, the Lao court was able to entertain the Dutchmen with dancing and fireworks and to reward each of the party with a gift. Reserved and sceptical though he may have been, van Wuysthoff was impressed by the apparent prosperity of the Lao court and by the temples of Vientiane which were served by innumberable Buddhist monks." 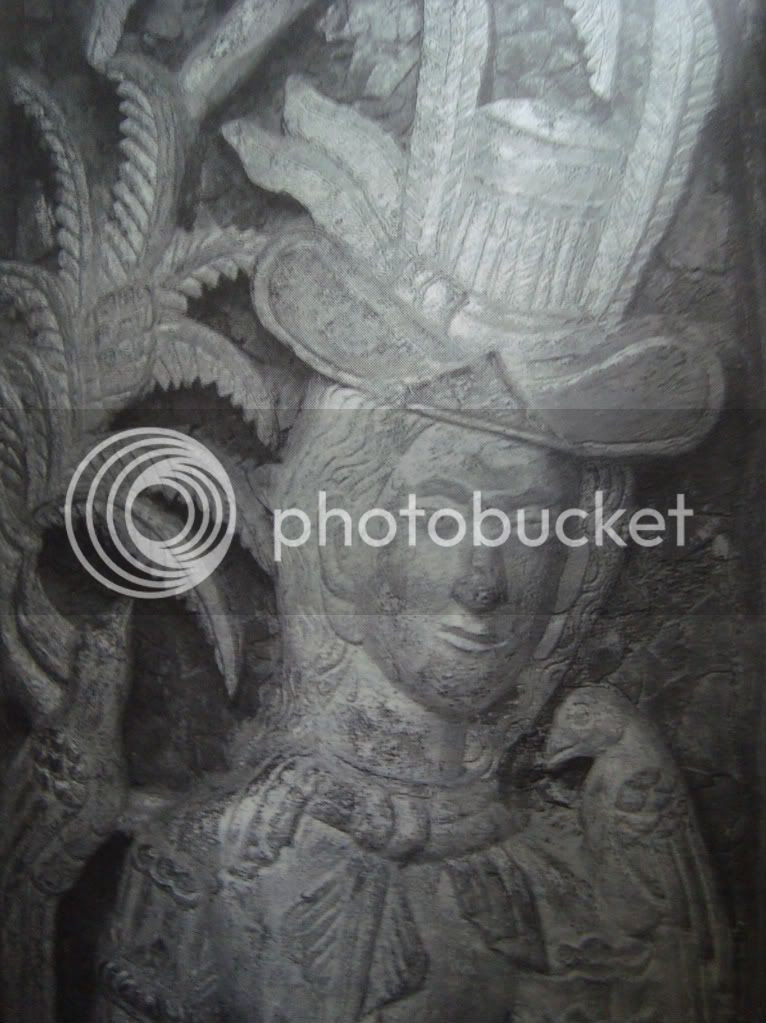 "His mission accomplished, van Wuysthoff left Vientiane in December. For unexplained reasons, his companions were required to remain in the Lao capital for a further eight months..."

Email ThisBlogThis!Share to TwitterShare to FacebookShare to Pinterest
Labels: Steampunk