The Somsanga Treatment and Rehabilitation Centre, on the outskirts of the Lao capital, Vientiane was heavily criticized this week with allegations of the beating and brutalizing of detainees who were locked in barbed wire compounds. This included homeless people, street children, people with mental disabilities and others deemed ''undesirable'' according to Human Rights Watch in an article by the Sydney Morning Herald. The Bangkok Post also has an article noting that for years the United Nations had used the Somsanga facility as a model example for fighting drugs and drug abuse. According to an article by The Diplomat, the center offers "a glimpse in to a world of abuse, beatings and suicide."

The Jakarta Globe featured an article "On Laos's Road to Nowhere," claiming that because of a Lao dispute with China, a key bridge wasn't built that would connect a mountain road to Laos national highway. It was designed to link Nan, Thailand, to Oudomxay, Laos and encourage trade and tourism in the region. 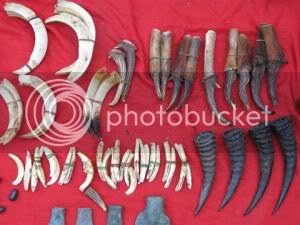 The Ecologist has an article regarding how poverty and tourism fuel the slaughter Lao wildlife.


The Sydney Morning Herald has an article about the temple of Vat Phou in Champasak, which holds a history that may pre-date that of Angkor Wat. 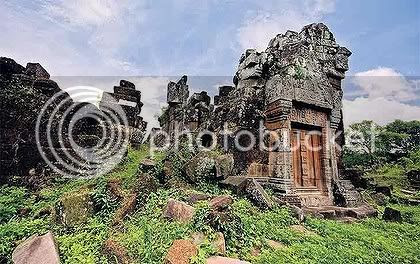 In the Duluth News Tribune, a letter to the editor "Norway Has Done Much for the Cause of World Peace," addresses linkages between Norway and UXO issues in Laos.

Flooding continues to be a major problem in Southeast Asia, including Laos, Thailand and Cambodia.